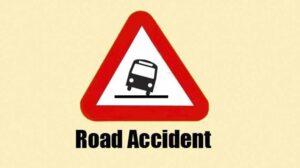 SOPORE: Two youth died while another one was injured in a road accident that took place in Botingo area of Sopore town in North Kashmir’s Baramulla district on Thursday evening. An official told the news agency—Kashmir News Observer that a biker lost control over his bike and collided with a vehicle, resulting in injuries to […]