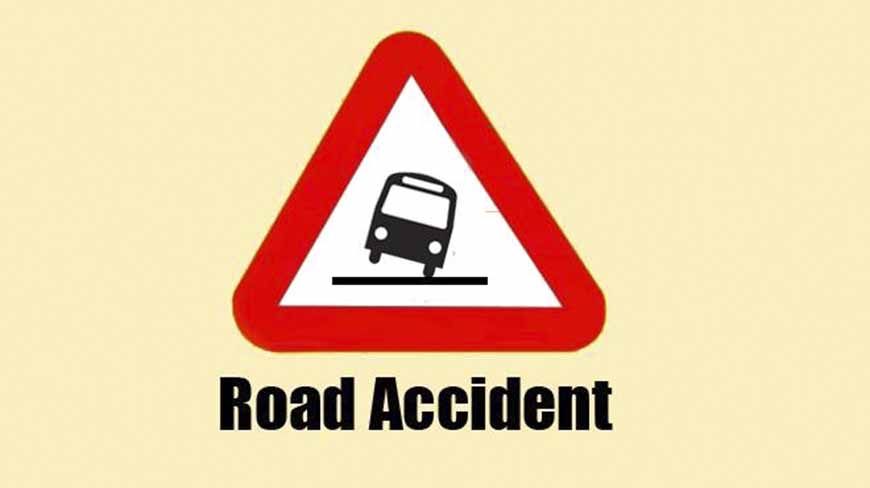 Ganderbal: At least eight labourers were injured after a Tempo, they were travelling in, turned turned turtle at Margund area of Kangan kin Central Kashmir’s Ganderbal district on the intervening night of Friday and Saturday.

An official told a Tempo was travelling from Sonamerg to Srinagar when it turned turtle at Margund, leaving eight passengers injured.

He said that the injured were rushed to sub-district hospital Kangan for treatment, from where two of them were referred to Srinagar hospital for specialised treatment.

The official said that Police have registered a case in this regard.