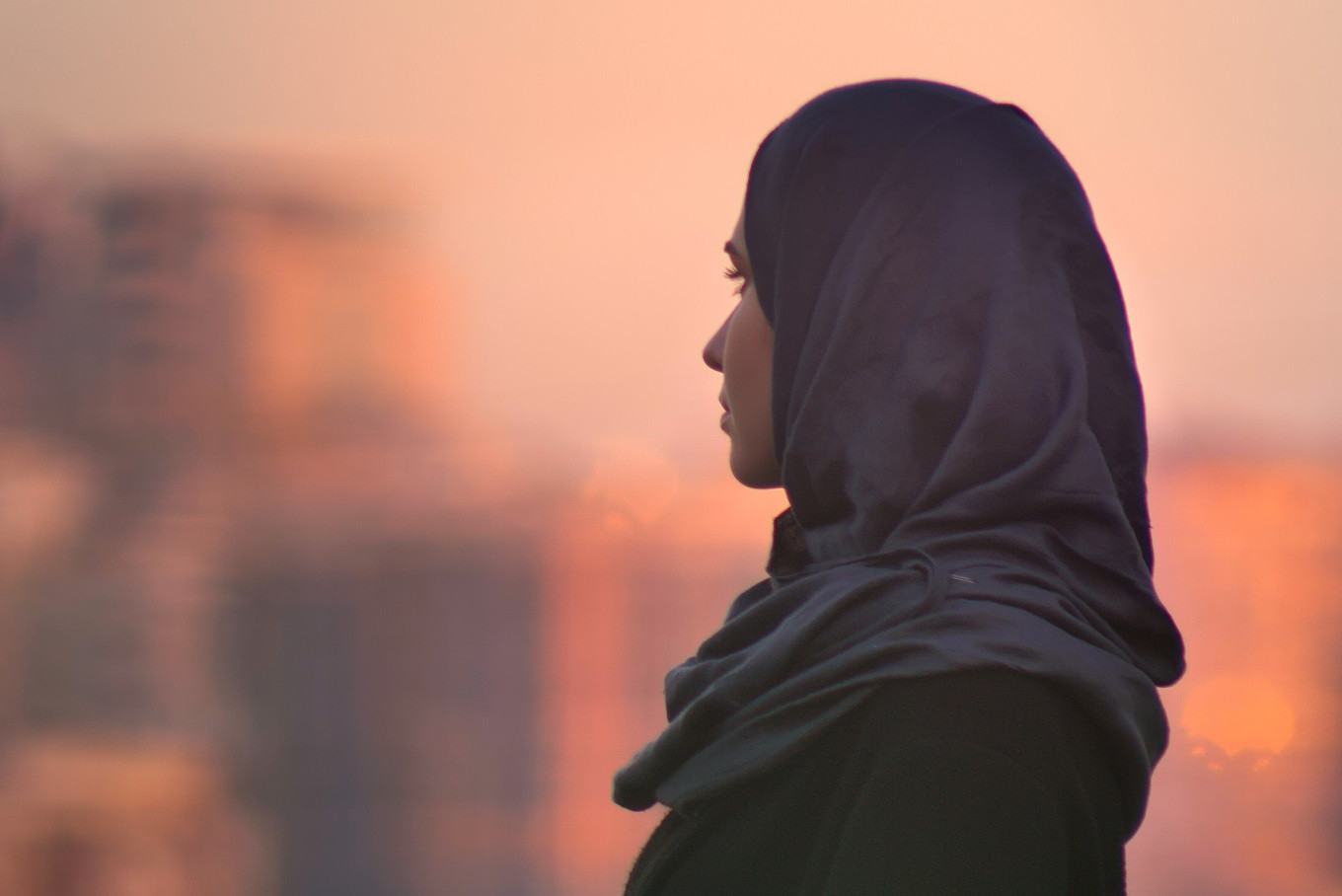 Islam is the best way to lead a successful life, but conservatism has kept the followers of Islam away from tasting its sweet fruits.

Religion is a code of life prescribed by the creator. Following a religion means that nothing a human being does is wrong, and nothing will hopefully go wrong. In Islam, humans are asked to worship Allah, but a man and woman worship differently.

Conservatism is a particular idea of living life traditionally with no change in one’s attitude or behaviour. A conservative person does not interact with the modern world. Having a conservative thought process is dangerous and useless, too, because everything adopts a change in its way according to the designs of the world. Once a human remains unchanged, he or she will do nothing productive in life.

Because people have moved beyond conservatism, our world has become modern, and our lives have become beautiful and easy. If someone falls ill, he or she can meet a doctor and get a new life again. But people who are conservative remain the same. They do nothing for the world or for themselves, and their lives are futile. Actually, if our doctors and scientists had not left conservatism, it wasn’t possible to live life like today.

Still, there are many people who live with conservative ideology just because they do not feel comfortable with changes and even go to the extent of declaring ‘‘change’’ as dangerous. They mix religion with their conservatism to prove that their ideology is right. They argue that God does not like liberalism as it takes us away from His path. If a person does something against conservatism, he does this against his religion and, consequently, God.

But this is totally wrong. Religion has no connection with any type of thought. It only deals with the right idolum. Actually, in the past, because of lack of literacy, people didn’t understand what religion was. They were not literate, and they would not believe in something without any investigation. As they were not educated, they could not read religious books by themselves and check what is right or wrong.

A person with a conservative ideology is not wrong, and it is his idolum which he or she has developed through their life experience. He or she knows the consequences of being liberal. It is also true that being liberal is actually being benighted even after education. But the problem with conservatism is that it has been made into a religion.

According to Islam, people tend to declare certain acts as sins that are not sins. It may have made people think that their religion is so strict, and by this idolum, they start hating their religion without realising the facts of the matter. By this, they always stay far from reality. They become wild as nothing seems right or wrong to them. Darkness is their constant companion. In this way, they stay far from their religion and continue on the path of a new religion which is conservatism.

A few examples would suffice us to understand how conservatism keeps us far from God and the path of Islam.

In Islam, men are asked to treat their women well, no matter how she is. A woman is weak and emotional; everyone has been asked to treat her well, be it her parents or in-laws. She must be treated like a princess as she is precious and has more responsibility.

In conservatism, she is regarded as lower in status as compared to a man. That’s why males dominate her. By this understanding, she is not a princess or a queen but a servant. She is enduring domestic violence without a sigh. Not only outside the house but inside her house too. She is insecure and uncomfortable. She has become a prisoner with no voice. The result is that many women continue to endure violence without any complaint. Many have preferred death.

In conservatism, a man is regarded as a money tree, and a woman is regarded as a housewife. If they both lose or exchange their qualities, their lives become useless, and they become worthless. On the contrary, our religion does not say this. According to Islam, they both have a life after this, and they can go their own ways, provided it is in accordance with the religious teachings.

Due to illiteracy, people start believing in superstitious and illogical things. By doing so, as per Islam, they are indulging in “shirk”. They do not reach out to scholars to go to the roots of the problems and ask for reasons, while Islam asks us to investigate before believing. Our religion doesn’t interact with any kind of idolum, especially conservatism. It is only a wrong concept which some people are taking forward.

The views expressed are the author’s own. She can be reached at [email protected]