Home » The Age of Alt-Facts 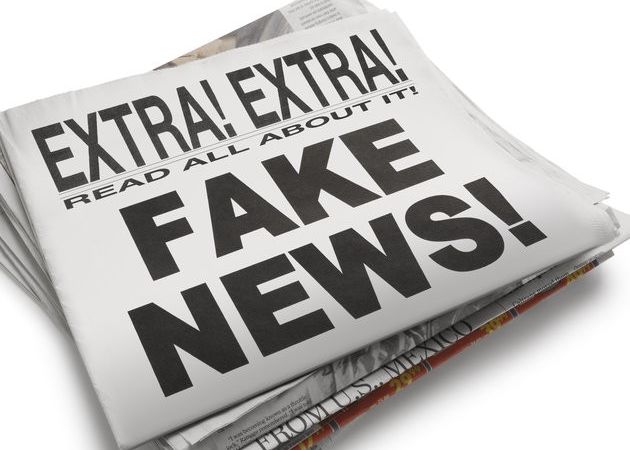 Disinformation, fake news and doctored narratives are pushed to corrupt our beliefs, shape public opinion and replace facts with alt-facts.

Over the past few years, the terms ‘post-truth’ and ‘fake news have been increasingly used in public discourses. Post-truth refers to wishful thinking, political spin, and bold-faced lying, an assertion of ideological supremacy by which its practitioners compel someone to believe something regardless of the evidence. It relates to circumstances in which emotions and personal beliefs are more influential in shaping public opinion than facts.

The post-truth world emerged due to a decline in social capital, monetary inequality, communal polarisation, declining belief in science, and, more importantly, a fractionated media. As a concept, post-fact or post-truth is more devious and threatening to the democratic fabric of our society. The prefix “post” in post-truth declares that the concept of reality or truth is redundant and, consequently, can be discarded. Post-truth is the perception that fact is not essential as it has become obsolete.

Our world is flooded with misinformation, fake news, and propaganda. But it doesn’t mean that the truth or facts have lost their relevance or that no one cares about the truth at all. It is a deliberate tactic for political subordination of the facts. Essentially, the post-truth world highlights that the truth is at risk and we are in danger of losing sight of the real facts that matter. It’s an attempt to corrupt our beliefs and replace facts with alternate facts.

Mainstream media and social media have become tools to obfuscate the truth and spread alternate facts.

The mainstream media and the social media have been the tools to subjugate the truth and spread alternate facts instead of actual facts. The politico-corporate nexus has been at the forefront of undermining the real facts and spreading misinformation. Politicians use the media as a tool to spread selected facts only to divert the attention from the real happenings as they want public opinion in their favour. The corporate media landscape has been advertising everything for monetary benefits with utter disregard to real facts.

The so-called post-truth world has witnessed elections being fought on the plank of misinformation, fake news, and paid propaganda through media channels and social media outlets. The recent case of the TRP scam in India is a classic example of the subjugation of facts and the dissemination of misinformation. Through an adopted political language, the politicians have been able to make lies sound truthful and murder respectable.

This pandemic of post-truth transcends boundaries around the world. According to a Washington Post report, former US president Donald Trump told around 7000 lies during his presidency, which is quite alarming. Post-truth also includes misleading claims and forms of public discourse commonly called bullshit. New techniques and tools of communication are its conditions of possibility as they enable its production, rapid circulation, and absorption into the body politics of democratic societies and beyond.

The politico-corporate nexus is at the forefront of undermining facts and spreading misinformation.

In a bid to replace reality, photoshopped materials and mashups, web applications, and pages that recycle content from more than one source to create a single new service displayed in a single graphical interface are used; Trump campaign advertisement showed migrants crossing the Mexican border which was an image of migrants crossing from Morocco to Melilla in North Africa.

Post-truth also depends on the bits and pieces of colourful communication designed to attract and distract public attention to interrupt the dissemination of real facts. The news has been replaced by meaningless noise, and the debates have turned pointless.

To counter the menace of misinformation and undo the adverse effects of the post-truth world, there’s a need to check the veracity of facts, block fake news, and prevent it from spreading through various news platforms. Social media regulatory measures are the need of the hour. Legislations to discourage misinformation and fake news are needed to fight for the survival of the truth. Also, the responses to this malaise should contain technological answers incorporating mental principles and interdisciplinary methods usually described as techno-cognition.