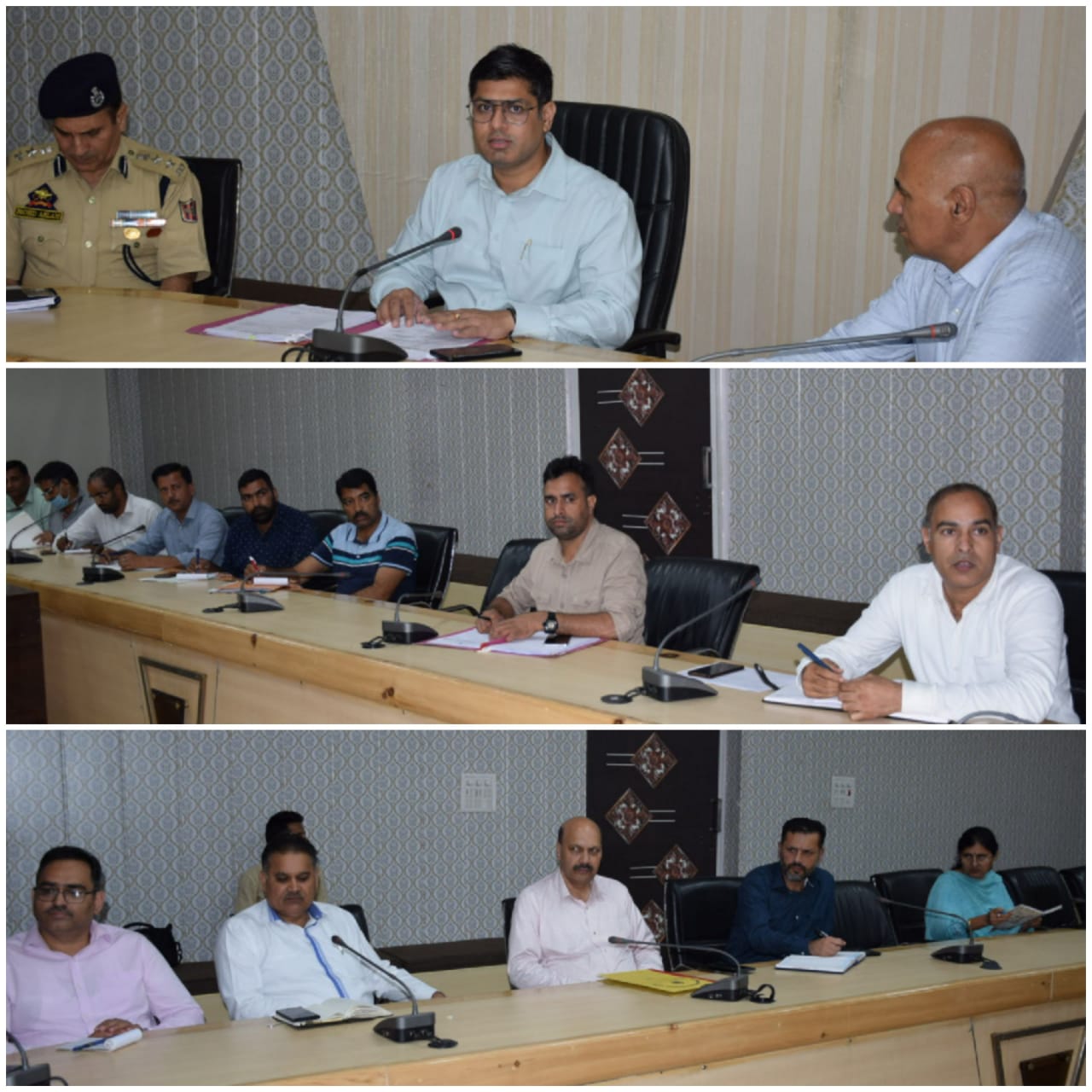 The DDC asked the stakeholders to work in close coordination and put in dedicated efforts to make Rajouri a drug free district. He also reviewed the functioning of the drug de-addiction centre at GMC&AH and asked the concerned officer to ensure that all the facilities are provided to the patients.

To identify active drug users in the district, the DDC asked the concerned officers from the ICDS, School Education and Revenue department to conduct a survey and submit the report in fifteen days. It was also decided that special awareness camps would also be organised in schools and colleges to educate students about the perils of drug abuse.

Detailed deliberations were held on the modalities for carrying out the survey and study of the areas affected by the menace of illicit cultivation of opium and cannabis.