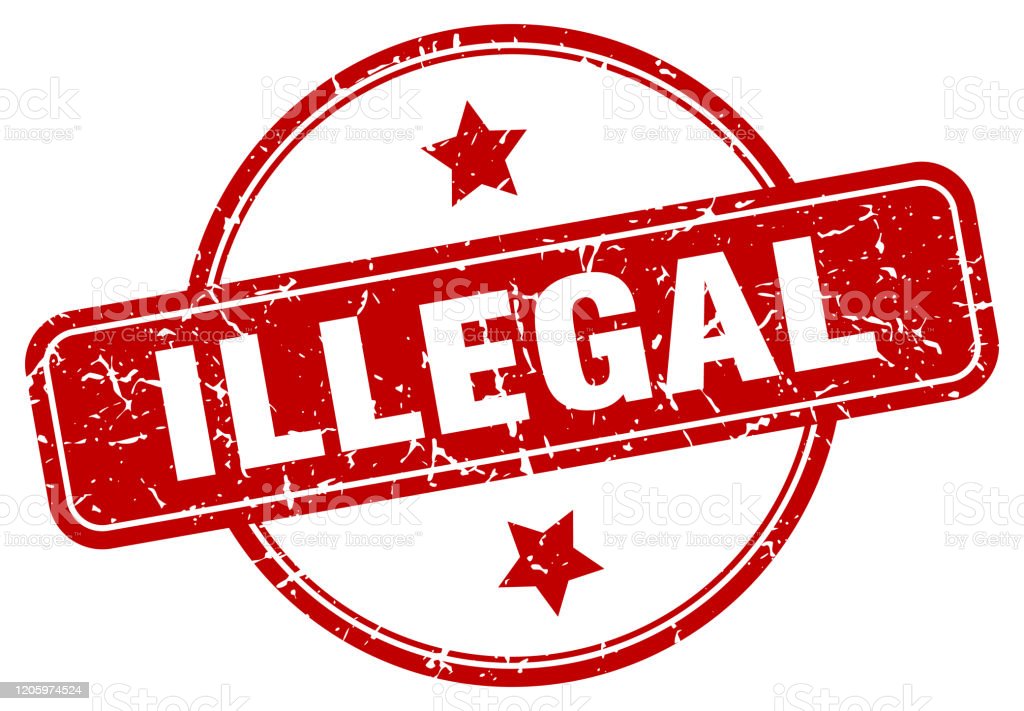 Srinagar, July 19: Allegations of illegal appointments, embezzlement of funds, and red-tapism have galore the department of National Ayush Mission in Kupwara district as there have been complaints of gross violation on the part of the concerned officials.

According to a local news agency Kashmir News Service (KNS) there have illegal appointments of Watch and Ward, PTS attachment and adjustments of Medical officers, paramedical, staff and embezzlement of funds under National AYUSH Mission in district Kupwara.

They alleged that all this has been done by the concerned officials of the department in league with each other.

They further alleged that some of the officers are habitual offenders and already have multiple FIRs registered against them in ACB and police as well for their wrongdoings.

“Their rampant transgressions are alarmingly increasing with every passing day and will eventually wreak havoc on the District Ayush Health service in Kupwara, if the government will not take prompt action,” they said.

The official sources further said that the appointments by the concerned officials in the Ayush department have been made in brazen violation of the rules and regulations.

Meanwhile, officials said that there is a need the UT administration makes a high-level investigation team so that truth will come to light and the culprits are punished.

“Prompt action by the LG-led administration will uphold the policy of zero tolerance towards corruption, dishonesty, misappropriation of government funds, as conceived by the government,” they said. (KNS)