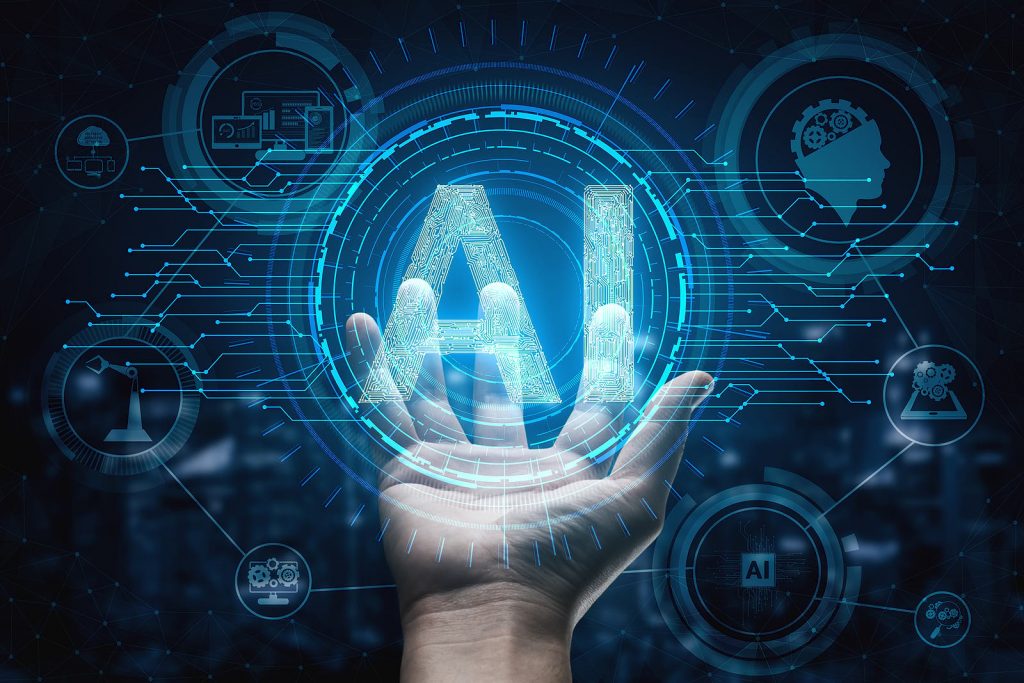 The advent of artificial intelligence in mathematics has made humans doubt their capabilities, shattering the notion that creativity is the monopoly of the flesh-and-blood creatures only, writes Firdous Ahmad Mala.

According to a research article titled “Advancing mathematics by guiding human intuition with AI,” published in open access in the journal Nature on the first of December, 2021, authored by 14 contemporary scholars, there exist “examples of new fundamental results in pure mathematics that have been discovered with the assistance of machine learning thereby demonstrating a method by which machine learning can aid mathematicians in discovering new conjectures and theorems.”

In the abstract of the paper, the authors write, “We propose a process of using machine learning to discover potential patterns and relations between mathematical objects, understanding them with attribution techniques and using these observations to guide intuition and propose conjectures.”

This seems to have serious implications. The question of whether mathematics was discovered or invented is a bygone tale. The hot topic is if mathematicians are required or needed to discover or invent, whatever it be, mathematics. This is a bolt from the blue. Whether machines can reproduce more of their kind is one, and now, the question of whether machines can invent theorems, proofs, and theories is another and almost settled.

Though it is not rocket science to understand that computers and machines can come in very handy when it comes to doing monotonous calculations, the fact remains that it was not clear until very recently that artificial intelligence can be immensely helpful in something more meaningful and more important, and that is the psychological mystery called “intuition.”

Amazingly enough, there is something non-routine and something unexpected that the findings published in the Nature journal revealed. In the words of the authors, “Our contribution shows how mature machine learning methodologies can be adapted and integrated into existing mathematical workflows to achieve novel results.” They further proclaim that “AI can also be used to assist in the discovery of theorems and conjectures at the forefront of mathematical research. This extends work using supervised learning to find patterns by focusing on enabling mathematicians to understand the learned functions and derive useful mathematical insight.”

There are a few ways to look at it. One is a positive thing. And one is a very enervating one. If Artificial Intelligence is potent enough to discover theorems or to make conjectures, it will simplify the work of mathematicians. However, there is another danger. Humans almost always took pride in the notion that creativity is not possible for machines and that it is the monopoly of the flesh-and-blood creatures only. This notion appears to be shattered and not attractive anymore. The supremacy of humans over machines appears to be a misnomer. A machine, or more specifically artificial intelligence, is doing much more than what it was expected to do. It is leaving us high and dry. It is making us rack our brains regarding our understanding of its power. Our understanding of how much we know about AI is put into question again and again. In the words of Eliezer Yudkowsky, “By far the greatest danger of Artificial Intelligence is that people conclude too early that they understand it.”

The danger is that the advent and advancement of AI in mathematics- with the possible potential of discovering theorems, patterns, and conjectures- is making inroads, making us doubt ourselves, and making us feel inferior. However, the fact remains that we may be filled with a similar complex of being inferior when we draw a parallel between ourselves and a beautiful object such as a flower or a rainbow. AI is just one among many things that make us self-doubt and think about our position in the world. In the words of Alan Kay, “Some people worry that artificial intelligence will make us feel inferior, but then, anybody in his right mind should have an inferiority complex every time he looks at a flower.”