Home » Jammu and Kashmir: The Road Ahead 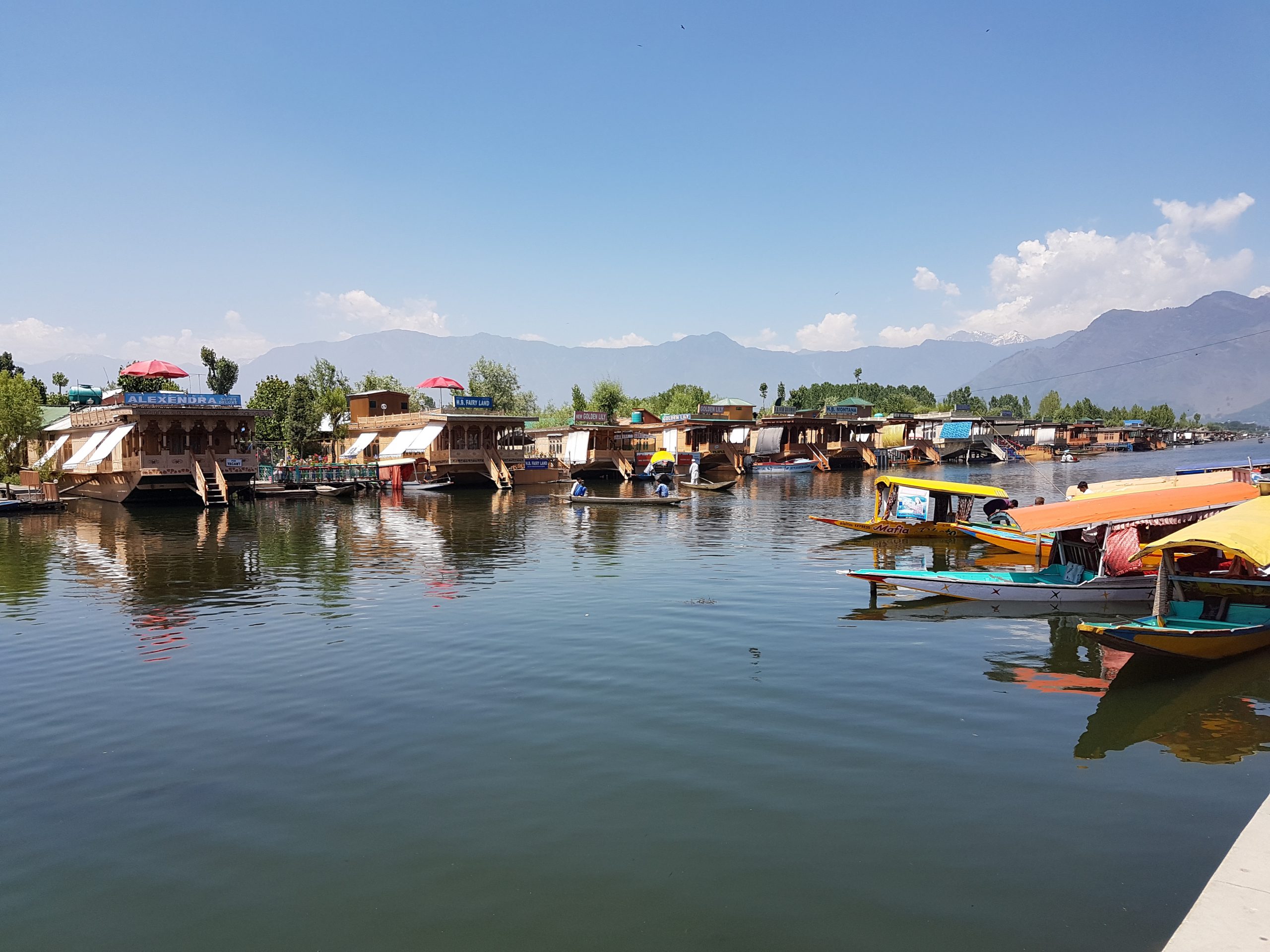 Jammu and Kashmir: The Road Ahead: Most political analysts opine that abrogation of Article 370 & 35A of the Constitution of India was merely a BJP election manifesto promise, which is ultimately fulfilled in furtherance of its Hindutva agenda, which otherwise was not desired by the people of the former state of Jammu & Kashmir. Things are, however, complicated.

Over decades, nearly 80% of laws made by the Parliament of India were extended to the former J&K state, and its presence on the pages of the Constitution of India was largely symbolic only.

It was, however, in Jammu region, where the sentiments against Article 370 were highest because Article 370 and Article 35A of the Constitution of India had created nearly 1 million stateless Hindus in Jammu region from different Hindu communities, who many felt were being deprived of the citizenship of the erstwhile state of J&K only because they were non-Muslims. These include Hindu Punjabi refugees from Western Pakistani Punjab, a large community of Dalit / Scheduled Caste Valmiki Hindus from Punjab, who had settled in the Jammu region for work in the 1950s were never granted citizenship rights and also communities of Nepali Hindus living in different parts of Jammu region.

Article 370, along with Article 35A, was thus hampering the legal and dignified integration of over 1 million people of Hindu origin, despite their living in the former state for generations. Similarly, these articles were also discriminatory against women state subjects who married outside the former J&K state. These many such regressive and discriminatory characteristics of Article 370 made it essential for its abrogation to provide justice and citizenship to a large number of deprived people and for a meaningful economic, social, cultural, and political integration of J&K with India.

In any case, Article 370 or whatever was left of it was water down version of the original law that allowed the application of laws regarding only three subject matters (defence, currency, foreign affairs) to be applicable in many ways J&K state. Over decades, nearly 80% of laws made by the Parliament of India were extended to the former J&K state, and its presence on the pages of the Constitution of India was largely symbolic only.

The basic problem lay in the fact that the collective aspirations of the people of Kashmir and Jammu (and even Ladakh) were never really understood by the political class of former J&K, which was drawn mainly from upper caste Kashmiri Muslim families, who had little interest in the welfare of the people of Jammu and Ladakh, which were not their major electoral supporting bases.

Even within Kashmir valley, this Kashmir centric political class was discriminatory against the 2 million strong non-Kashmiri Muslim nomadic community of Gujjar and Bakarwal. Even ordinary people of Kashmir valley never benefitted from this elite political class that was always accused of corruption, malpractice, nepotism and misgovernance, which was enabled by the restrictive constitutional legal provision of Article 370.

There was a major difference in ideological rhetoric versus reality on the ground. The separatist narrative was largely restricted to pockets of Kashmir valley, which was blown out as the collective demand of all people of the erstwhile state of J&K. But that was not the case.

The people of Jammu region and Ladakh never supported any separatist tendencies regardless of their religious background. This included nearly 85% of the landmass and nearly 50% of the population of the erstwhile state of J&K, and within Kashmir valley too, a large section of Kashmiri Muslims, including secular-minded, liberal and progressive Kashmiri Muslims, Kashmiri Shia Muslims and Sikhs, along with Gujjar & Bakarwal community was never supportive of separatist ideological rhetoric which was driven by hardcore Islamic and jihadist theology and violence and terrorism of guns provided by neighbouring Pakistan.

The people of Jammu region and Ladakh never supported any separatist tendencies regardless of their religious background. This included nearly 85% of the landmass and nearly 50% of the population of the erstwhile state of J&K

My suggestion is that New Delhi should focus more on confidence-building measures in the post abrogation of Article 370 and Article 35 A of the constitution of India. Since its abrogation, the people of J&K union territory, especially in Kashmir valley, have not exhibited any violent disagreement with the decision.

On the contrary, they participated enthusiastically in large numbers in village-level representative elections (called Panchayat elections). There haven’t even been calls for the strike or violent terrorist encounters either at the scale witnessed previously, all of which indicate that people of the Kashmir valley, in particular, want to move on with their lives.

There is a general acknowledgement of the fact that the misadventure that the people of Kashmir valley took three decades back has only brought death and destruction to Kashmiri people, and the only way forward is to integrate with the economic and political mainstream of the rest of the country.

Policymakers in Delhi are advised to introduce confidence-building measures among a cross-section of Kashmiri people to integrate with the nation’s mainstream. The people of Jammu and Kashmir, including those in the Kashmir valley, now desire peace, prosperity, and progress. It is time that the global community reaches out to the bruised people of Kashmir valley and extends their support in rebuilding their new lives of hope and progress.

The author can be reached @javedbeigh across Social Media Platforms. His email id is [email protected].Views expressed are his personal.