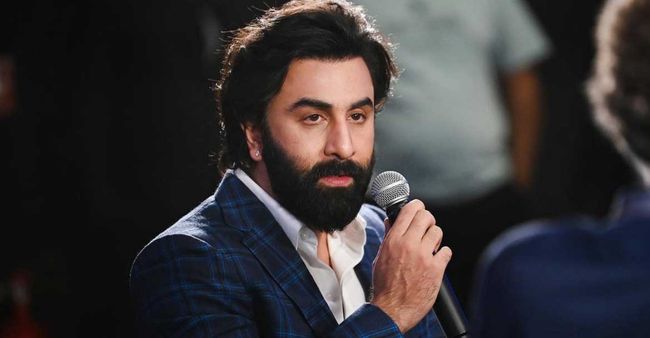 Ranbir Kapoor and Alia Bhatt recently completed a month of parenthood with daughter Raha. Ranbir, who was in Jeddah for the Red Sea Film Festival, spoke about being a father and how he and Alia plan to balance work now. He also shared how having a child hasn’t hit him yet, and he’s getting used to being a dad. Ranbir Kapoor’s biggest insecurity

In a video shared by Brut, the actor was asked how he plans to continue working during an interaction at the festival. Before answering that, Ranbir mentioned how it’s a delight to be a parent, and he never expected to feel this way. He added that Alia and he often discuss the value system they want to pass on to their child. “There’s empathy, kindness, respect towards elders, equality… so many different things you have imbibed from your parents or life that you want to pass on to the child,” he shared.

“There’s empathy, kindness, respect towards elders, equality… so many different things you have imbibed from your parents or life that you want to pass on to the child,” Ranbir Kapoor’s biggest insecurity

Although he added that the most important thing is to set an example and be those qualities first. Ranbir said that since children learn more when they experience, as parents ‘it’s important to embody these emotions, these attributes. You have to be these people. Coming to work, Ranbir Kapoor shared that he and Alia both value time away from work. “I don’t work a lot, about 180-200 days. She does a lot more work and is way more busy. But we will balance it out. Maybe I’ll take a break when she’s working, or she can when I am out for work,” he replied.