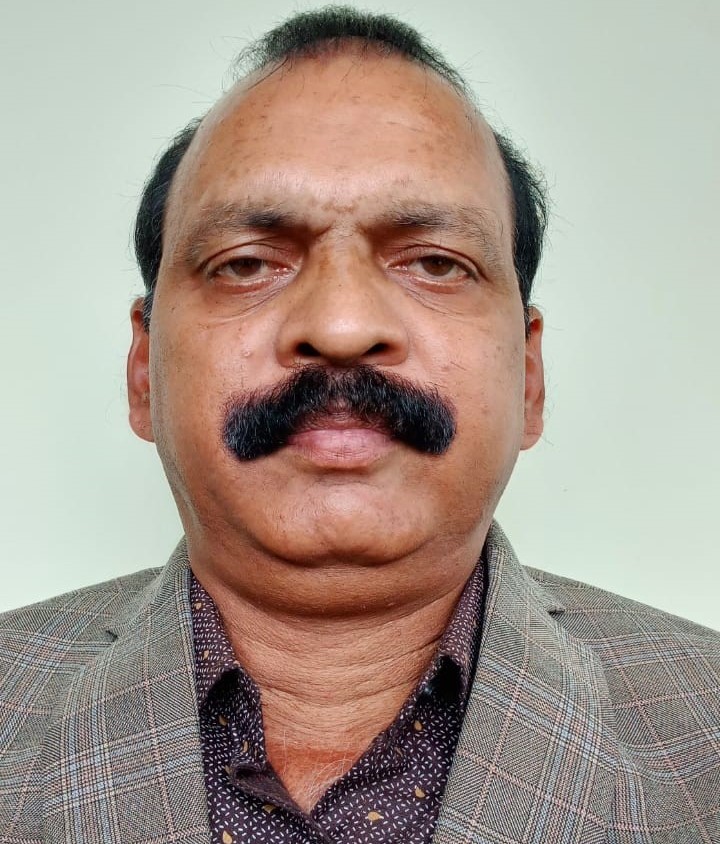 The heart is a part of an elaborate circulatory apparatus that is designed to serve two primary functions: the first one is the usual course of events, to provide the tissues with significant blood carrying oxygen, substrates, and nutrients for their metabolic needs, both at rest and during activity and the second one is as a temporary expedient, to reapportion the cardiac output according to the physiologic priorities of the movement, example muscular exercise, heat loss, digestion. The same regulatory mechanisms that satisfy physiologic priorities in health also protect vital organs, like the heart and brain, when cardiac output is seriously compromised. The heart is remarkable not only for its capacity to adjust rapidly to metabolic needs and varying loads but also for its durability. Unfortunately, it’s also vulnerable to a wide array of congenital, metabolic, inflammatory, and degenerative disorders —

That affects its muscular walls, linings, values, and particularly its nutrient vessels, i. e., the coronary arteries. Some cardiac disorders, such as arteriosclerosis of the small coronary arteries, progress slowly and insidiously, and their disease takes a lifetime to become clinically evident. Others, such as bacterial infection of the aortic valve, are often dramatic in onset and catastrophic in their consequences.

In general, signs and symptoms of heart disease are two different kinds those referable to the heart itself, such as pain and palpitation, and others that are extracardiac and originate in congested circulatory beds hypo perfumed organs. Each extracardiac manifestation may be disappointingly nonspecific. For example, breathlessness is a common symptom shared by disorders of the heart, the lungs, and the brain.

Heart failure may be considered in clinical, physiologic, or biochemical terms. In the clinic, “HEART FAILURE “refers to a distinctive constellation of symptoms and physical signs that has emerged in a patient with an underlying cardiac disorder. The hemodynamic counterpart at that time is an inability of the heart to reach its output to the body’s metabolic needs (determined as O2 consumption) even though the filling pressures of the heart are adequate. The biochemical equivalent is not as certain as the hemodynamic but appears to involve defective conversation by the heart muscle of chemical energy to mechanical work.

The designation heart failure is used as a synonym for myocardial failure. Consequently, heart failure is concerned with a myocardium performing inadequately because of either overload or intrinsic disorder. This stipulation automatically excludes syndromes in which the seat of the difficulty is in abnormalities of the heart valves or pericardium or excessive heart rates, each of which can compromise the circulation even though cardiac muscle is normal.

The disproportion between hemodynamic load and myocardial capacity to cope with it initiates the sequence that culminates in heart failure. Generally, the heart tolerates volume overloads better than pressure overloads. e.g., volume overload of the left ventricle produced by aortic insufficiency may exist for years without causing distress. In contrast, pressure overload from aortic stenosis generally elicits signs and symptoms of heart failure much earlier. Sustained overloads are also accommodated better than acute overloads. Thus, chronic mitral regurgitation caused by rheumatic heart disease may last for years without signs of heart failure. In contrast, the acute mitral regurgitation produced by a ruptured chorda tendinea is opted to precipitate a disastrous syndrome of heart failure.

Heart failure is generally identified by its duration (acute or chronic ), initiating mechanisms, the primarily affected ventricle, the characteristic clinical syndrome, and the underlying physiologic derangements.

1) Acute Vs. Chronic Heart Failure: The manifestations of heart failure usually begin insidiously, blurring at the outset with those of the underlying cardiac disorder and continuing gradually into a chronic state. However, the syndrome may also begin acutely, as after myocardial infraction. Between these extremes of acute and chronic heart failure are instances of subclinical heart failure in which a successful cardio tonic program comply with self-restriction of activity by the patient, minimises signs and symptoms even though cardiac performance remains seriously compromised on the overhand, its not uncommon for the course of chronic heart failure that stems either from lapses in therapy or from the progression of the underlying heart disease

2). Initiating mechanism: It generally imposes its own distinctive stamp on the clinical syndrome. Thus, rheumatic heart disease leads to a different constellation of symptoms and signs from hypertensive heart disease. In turn, both have a different natural history from our pulmonate. Indeed, even a single etiology, arteriosclerosis, may have distinctly different consequences. Progressive narrowing and gradual occlusion of peripheral branches of the coronary arteries be so converted that the characteristic shortness of breath and undue fatigue of left ventricular failure may be misinterpreted as evidence of the general physical decline of advancing age; conversely, the abrupt closure of a major coronary artery, as a consequence of thrombosis superimposed on an arteriosclerotic plaque, may elicit massive myocardial necrosis, followed by extensive myocardial scanning and unremitting heart failure.

3) Left Vs. Right heart Failure: With rare exceptions, one ventricle fails before the other. Because of the prevalence of cardiac disorders that overload or damage the left ventricle, e.g., coronary arteriosclerosis and hypertension, heart failure usually begins with the left ventricle. Breathlessness, the key clinical expression of pulmonary congestion and Edema, is the most common initial complaint. Conversely, systemic venous congestion and peripheral Edima generally predominate when the right ventricle fails. Left ventricular failure is the most common cause of right ventricular failure, and breathlessness often improves as right ventricular output flats, and pulmonary congestion diminishes.

4). Backward Vs. Forward Heart Failure: somewhat reminiscent of the fable about blind men and the elephant is the vintage controversy about Backward versus Forward heart failure. Backward failure calls attention to the damming up of blood in the vein proximal to the following ventricle and attributes this venous congestion a critical role in the evaluation of the syndrome of heart failure., Forward failure assign is the same pivotal role in a decrease in cardiac output and under filing of the arterial tree. In reality, this distinction is meaningless because it is inevitable in a closed circuit that the inability of the heart to sustain the output (Forward Failure) and the pooling of blood on the venous inflow side (Backward Failure ).

6). Congestive failure Vs. Congested State: Overfilling of both venous circulations, without myocardial failure, is the hallmark of the “congested state. “rapid infusions may include it; it may also occur in the course of “hyperkinetic “circulatory states as diverse as severe anemia and peripheral arteriovenous fistula. Similar but less dramatic venous congestion may complicate Paget’s disease or beriberi. In each of these situations, if an expanded venous volume and heightened venomotor tone, rather than from heart failure.

Concerning evaluating performance, the heart may be regarded from three points of view as a pump, muscle, and circulation component. Hemodynamic measurements are used to characterise its behaviour as a pump, cardiac output, stroke output, stroke work, stroke power, ventricular end-diastolic pressure, ejection fraction, and ventricular end-diastolic volume. Principles of muscle mechanics are applied to ascertain its behaviour as a muscle. Its adequacy as a component of circulation is reflected in the derangements that result from the low cardiac output, the redistribution of blood flow among tissues and organs, organ hypo perfusion, and venous congestion.

The author can be reached at [email protected]/9650696341 or visit www.nectarhealth.org.