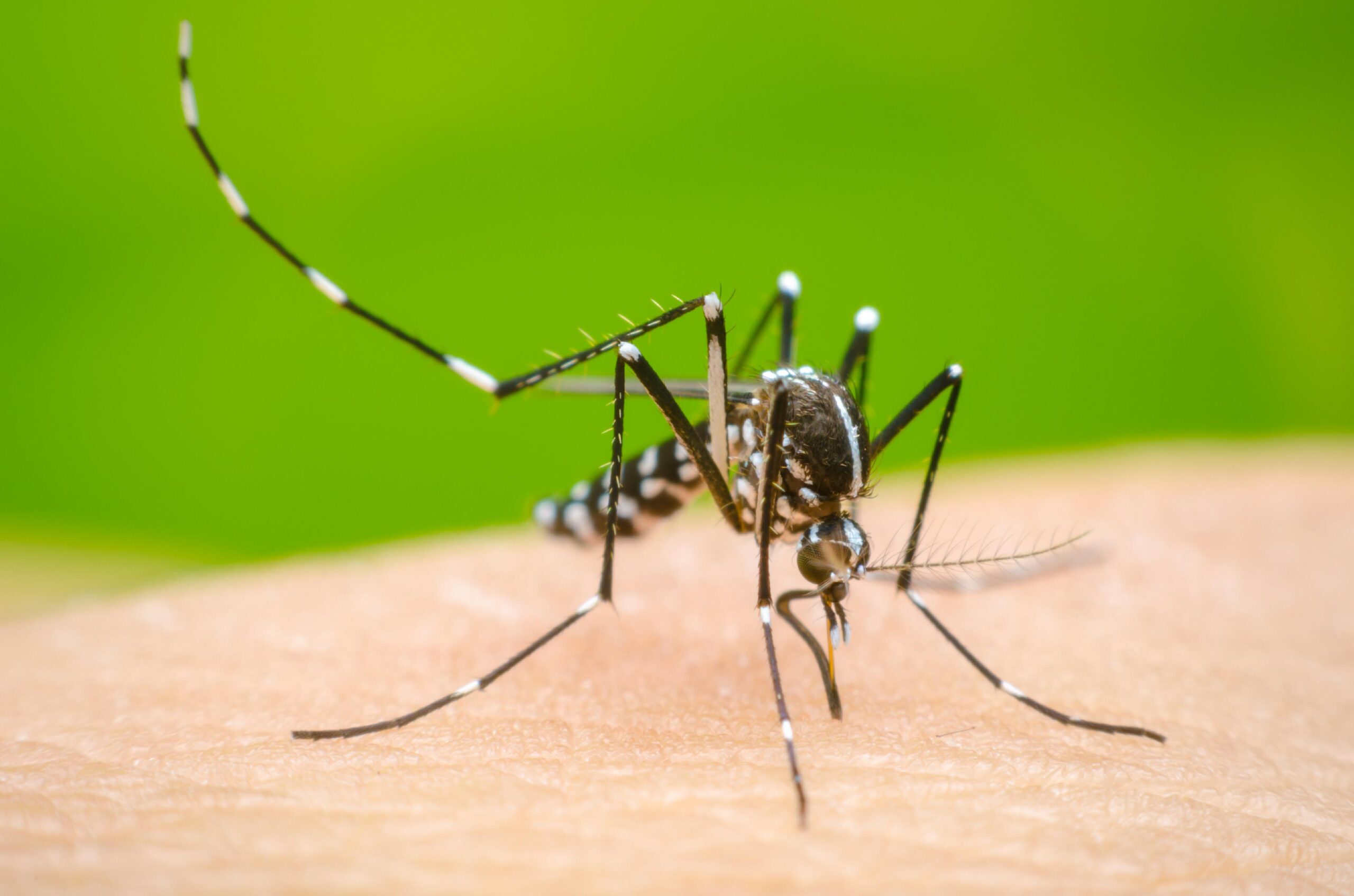 What are the symptoms of dengue fever?

Symptoms usually happen 4 to 7 days after a bite from a mosquito that carries the dengue virus. But they can happen up to 2 weeks later. Symptoms usually last 5 to 10 days.

Dengue fever symptoms are different for each person. They can be mild or severe. They can include:

Children and younger people often have less severe symptoms. People who had dengue fever in the past and get infected with a different dengue virus have the highest risk of severe symptoms.

A woman might also have bleeding between her menstrual periods.

Should I see a doctor?

Yes. If you live in a country where dengue fever is common, see a doctor if you have any of the symptoms.

Is there a test for dengue fever?

How is dengue fever treated?

There is no treatment for the virus that causes dengue fever, but doctors can treat the symptoms. Very sick people can be treated in the hospital. Treatments include:

Some people are at risk of getting sicker from dengue fever than other people. This includes:

These people might need to go to the hospital if they get dengue fever. Doctors can watch for severe symptoms and treat them if they happen. People who live alone or far from a doctor’s office or hospital might also need to stay in the hospital. That way, they can be treated right away if they get very sick.

People who are not as sick can usually rest at home. If you have dengue fever, you might need to see a doctor every day until you get better. The doctor can do blood tests and check your blood pressure. These checkups are important because dengue fever can cause serious bleeding. Doctors can look to see if this is happening, and treat it early if it does.

Is there anything I can do on my own to feel better?

Yes. If the doctor says you do not need to go to the hospital, you can stay home, rest, and drink plenty of fluids. You can also take acetaminophen/ paracetamol (sample brand name: Dolo/Calpol in India) to relieve fever and aches.

Do not take aspirin or NSAIDs, such as ibuprofen or naproxen. These medicines can increase the risk of bleeding in people with dengue fever. Never give aspirin or medicines that contain aspirin to children younger than 18 years. In children, aspirin can cause a serious problem called Reye syndrome.

Can dengue fever be prevented?