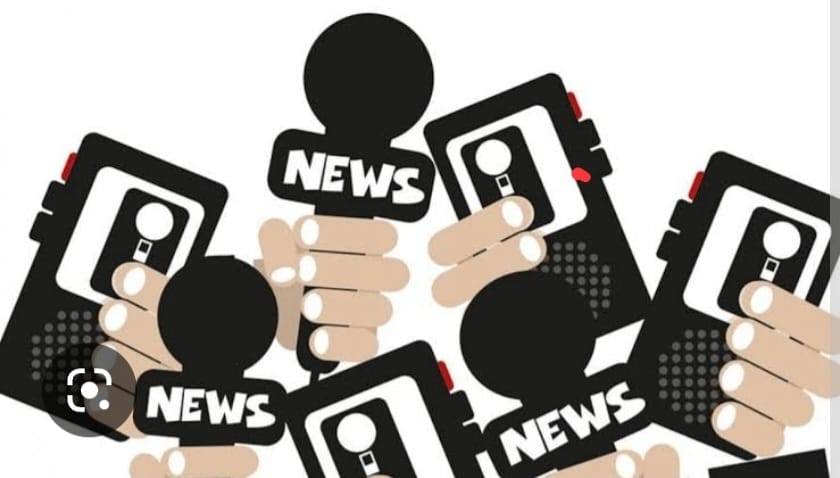 Jammu and Kashmir Press Corps (JKPC) on Tuesday condemned the threat posters circulated by the militant outfit on social media. The threat posters mentioned the names of various Kashmir-based journalists.

JKPC has called upon such elements to end the campaign of intimidation and harassment against journalists. The journalists in Kashmir valley risk their lives to provide independent and reliable information, and they deserve our admiration, respect, and support. The journalists world over understand better than anyone that media contribute significantly to processes of accountability, reconstruction, and reconciliation.

However, JKPC is deeply anguished over such intimidation tactics. All the journalists and newspapers in Kashmir have always become the voice of people in highlighting the day-to-day issues of the common masses. JKPC has also urged all governments and public authorities, political leaders, and social activitists to speak out against harassment of scribes. Society must come out and do everything to ensure that such threats do not jeopardize the vibrant media of J&K.