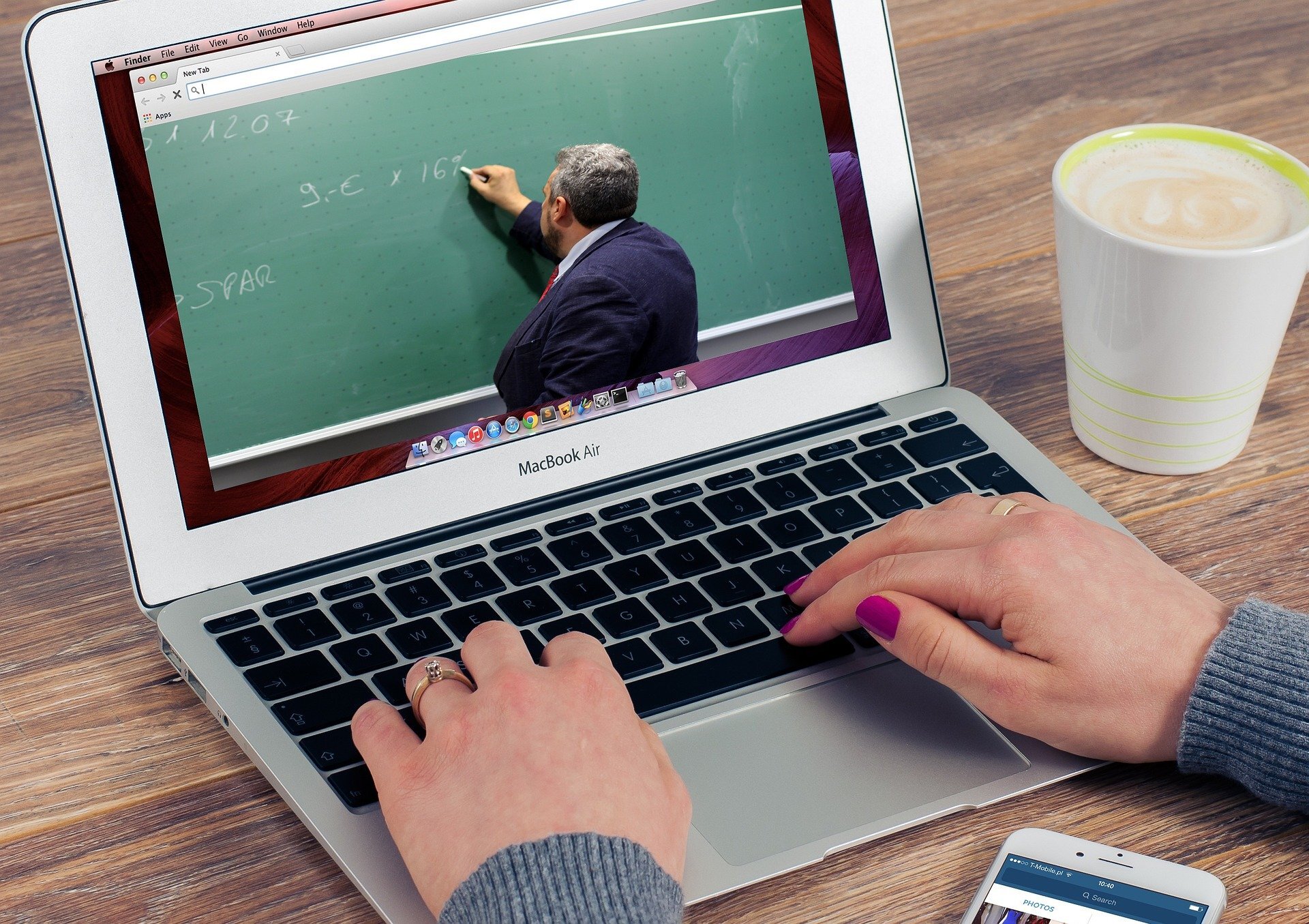 “The age of the children ranged from 0 to 18 years. The maximum number of children belonged to the age group of 6-10 years (37.5%), followed by the age group of 10-18 years (31.6%), followed by 0-5 years (18.3%). The use of devices or other electronic gadgets increased with the increasing age group and thus increased screen time. The parents also allow the children to use mobile phones or other devices to keep them occupied and calm when doing household chores or shopping. With an increase in age, the increase of screen time can be due to lesser parental control over children as they grow up, and children become more independent and take over major decision-making in their life,” the survey says.

“Approximately 45% of children in the study had personal phones/devices, and 54.3% of children did not possess a personal phone/device, whereas 0.7% of children may/ may not have personal devices/phones. The possession of a personal phone or device positively correlates with increased screen time among children. This can be due to no continuous watch over these children by their parents, easy access to their phones at any part of the day and night, and no one to limit or restrict them from using their phones. The children with personal devices or phones were more skillful and had the liberty to use the phone as per their convenience or time and preference and even during odd hours at night or before going to bed. In contrast, the phone use was limited if one had to ask for the phone/ device from an elder one or either of the parents,” it says.

“So far, 62.9% of children reported being addicted/glued to the devices/phones, whereas 25.4% of children reported not to be glued/addicted, and 11.7% were unsure about the addiction. The more the child was glued/ addicted to the devices/phones, the more children’s screen time. Once addicted to these devices or phones, the children would lead to more use them and thus increase screen time.

The use of electronic media acts like a digital drug for our brain, which releases dopamine in our brain, which negatively affects impulse control,” it adds. “The study concludes that the increased screen-time has ill effects both on the physical as well as mental health of the children. The present scenario in the wake of COVID-19 has brought the need to revisit the concept of screen time from a health perspective. This is important given the exclusive reliance on time spent looking at the screen as a measure to ensure healthy use of the Internet and Internet-enabled devices,” the survey says.