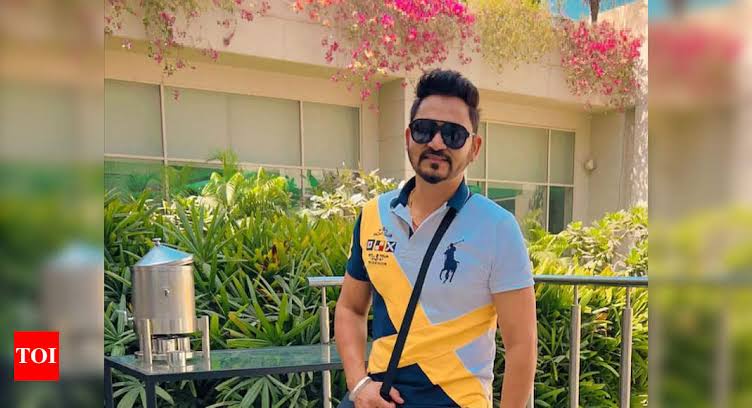 Known for the song ‘Tere Bina’, Punjabi singer Nirvair Singh passed away in a horrific crash in Australia, leaving his friends, fans, and family members shocked and stunned.

According to reports, the tragic incident took place when a speeding car lost control and hit a jeep, which flipped into Nirvair’s lane and crashed into his vehicle. The sudden and untimely demise of Nirvair has led to an outpouring of grief from his fans as well as members of the Punjabi music industry. Singer Gagan Sandhu Kokri wrote, ‘You were a very good person and your departure was a shock for everyone in Melbourne. RIP bro. ETimes.