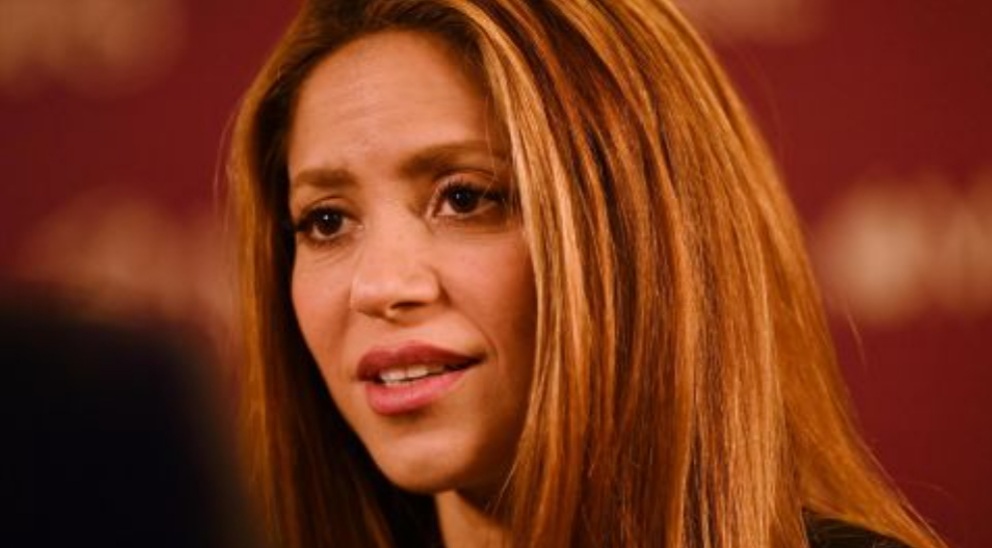 Grammy-winning singer Shakira is one step closer to facing trial in Spain for alleged tax fraud against the Public Treasury of Spain, according to a resolution published Tuesday.

A judge in Barcelona ordered the case to move forward to trial, but a start date has not yet been set. Spanish prosecutors allege Shakira failed to pay personal income and wealth tax between 2012-2014, currently valued in the amount of about $15.8 million, which she has denied.

Shakira called her accusations “false” in an interview with Elle magazine earlier this month, stating “I paid everything they said I owed, even before they filed a lawsuit. So as of today, I owe zero to them.”

Spanish authorities allege she lived in Spain over 183 days annually between 2011 and 2014, but Shakira denied that in her interview with Elle. Her attorneys have stated her primary residence during that time was in the Bahamas.

“Shakira and her team consider that this case constitutes a total violation of her rights since she has always shown impeccable behavior, as a person and taxpayer, and a total willingness to resolve any disagreement from the beginning, even before the criminal process,” a spokesperson for Shakira said in a statement in July after agreement on a settlement in the case could not be reached,

CNN has reached out to representatives of Shakira for further comment.

Prosecutors are seeking an eight-year prison sentence, plus fines, if she is convicted. (By Ana Victoria Cucalon and Marysabel Huston-Crespo, CNN)