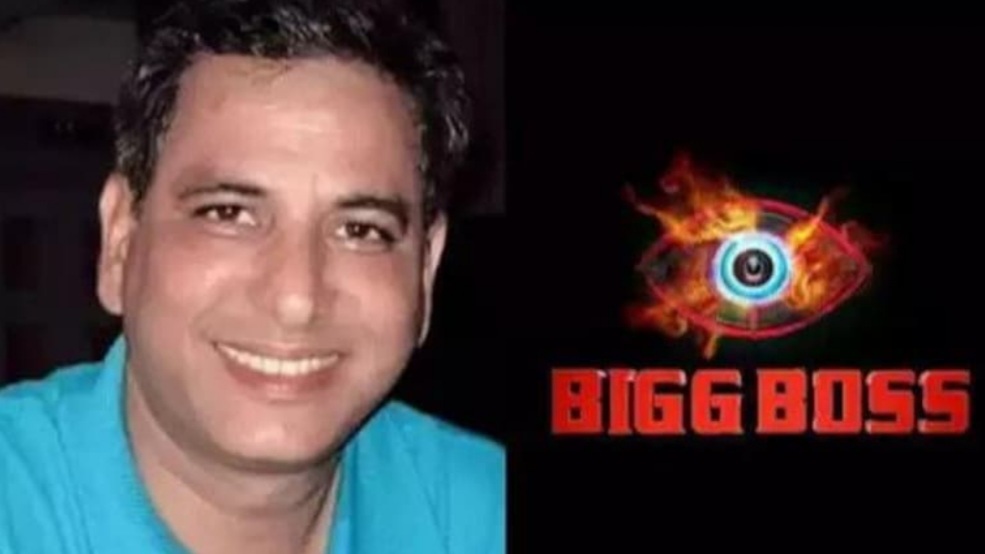 Atul Kapoor is the voice behind Bigg Boss. Read on to know about his salary per season. ‘Bigg Boss chahte hai…’ Atul Kapoor’s voice in Bigg Boss is extremely popular. This is the voice that has made contestants in the house do their jobs with perfection. The voice that has reprimanded them and someone the celebrities locked up in the house respect. The show is all set to premiere on October 1, and we can’t keep calm! We will once again get to hear Bigg Boss’ voice throwing instructions at the housemates. We have now got exclusive detail about Atul Kapoor’s salary.

According to our sources, Atul Kapoor gets paid Rs 50 lakh per season. This is quite a good amount considering he doesn’t really have to face the camera but only lend his voice at time. Atul has been the voice behind Bigg Boss since the show started in 2006. This man has single-handedly given the housemates, which include popular celebrities, countless sleepless nights. We have never seen THE Bigg Boss on the show, but his authoritative voice has been controlling lives in the house ever since its inception. Atul’s outstanding command over the language and pitch-perfect pronunciation is commendable.

Not only Bigg Boss, Atul Kapoor has also dubbed for Marvel character Jarvis in the Hindi versions of Iron Man 2, Iron Man 3, The Avengers and Avengers: Age of Ultron. Atul has also dubbed for Jared Harris, who played the role of Professor James Moriarty in Sherlock Holmes: A Game of Shadows. (Grace Cyril, indiatoday.in)