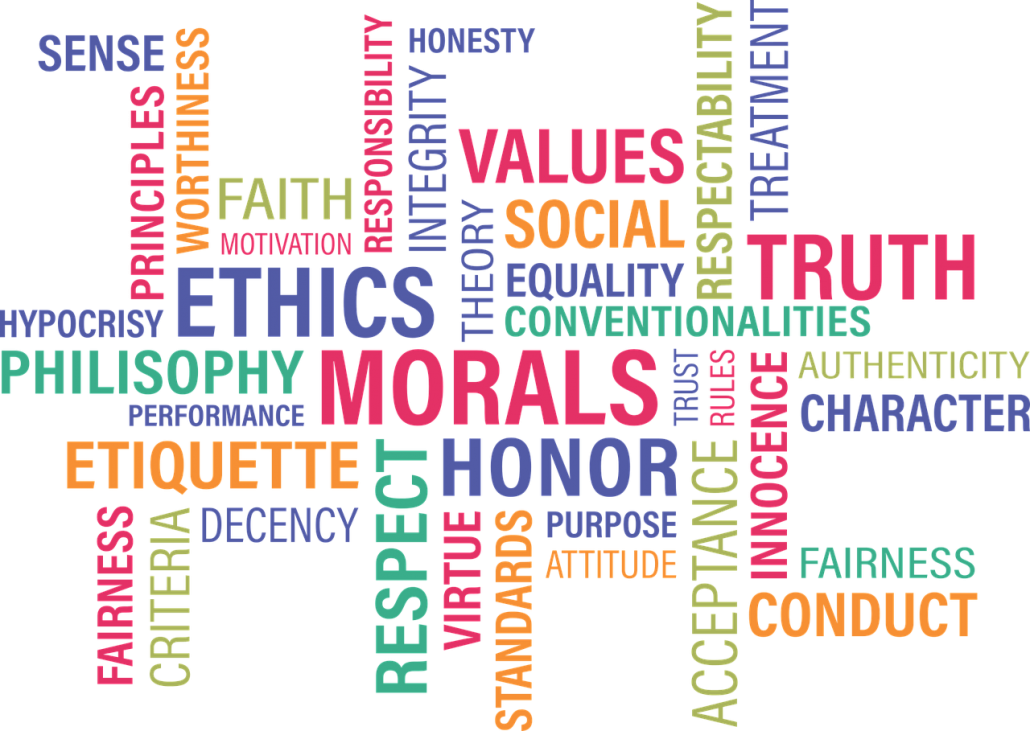 With a twisted understanding of modernity, many parents ignore the responsibility of cultivating social and moral values in their children.

Every society has its moral and cultural values which depict its standard and way of living. When we visit a new place or meet strangers, we establish our opinion about their cultural standards by observing their behaviour, deportment, habits, and other ways of living because they depict the upbringing of an individual or a society’s maturity.

An underdeveloped nation always gets influenced by the culture and ideologies of a developed nation and its people try to adapt their lifestyle while feeling inferiority complex about their own culture. Sometimes, a nation loses its own identity in the process of adopting the culture of other nations.

When we keenly observe our society, we feel the same process going on with all of us. Every sensible person among us can observe that we are flowing with the cultural flow of the west. With every passing day, there is a change in our habits, fashions, thoughts, and ideologies due to the cultural and ideological war of the west. We are mere spectators in this cultural war rather than defending our own cultural identity.

Parents are the role model for their children and a mother’s lap is the first school of learning for a child. A child learns his or her ways of living from their parents and their personality is ploddingly crafted in the mother’s lap. But ironically, parents are escaping from this duty these days and it has become a newfangled custom to send the kids to creches at the age of two or three years as parents remain much busy with worldly affairs and have no time to take care of their kids.

Nowadays parents provide every kind of facility and convenience to their children, except their time and care. The unfortunate kids are left at the caretaking mercy of creche nurses instead of being looked after by their parents which profoundly affects their psychological health. It has been observed by psychologists that the behaviour of such kids becomes acrid, impatient, and arrogant in the future and the creative, intellectual and moral aspects of their personality remain unnourished.

According to a World Health Organization report, economically independent, educated, liberal, and high-class women mostly face sexual violence in modern uncouth culture. This fact should not jolt us at all as it is the result of overpassing our cultural and moral values and blindly following and adopting western ideas of living. It is deplorable that there is an increase in moral indecency through the internet and obscene movies in our society. Modern literature, social media, movies, and TV shows are full of indecent content. Nudity is promoted in the name of modern fashion and modern dress codes in different institutions.

“We need to sanctify our society from immorality and indecency, and return to our old lost traditions and rescue our cultural identity”

Women feel proud in working with strangers rather than handling their family affairs and working as housewives. Our youth folk, which are supposed to be the future of a nation, remain busy at night parties which is the attribute and emblem of modern western culture. It is a common trend nowadays that parents provide smartphones to their children at a very young age which is mostly misused by them and has ill effects on their morale and conduct. Most parents remain unaware of the activities of their children. They have no time to spend with their children, to keep an eye on them, and later claim disaffection of their children.

Parents need to introspect about their parenting and spare time for their kids. They should try to cultivate moral and social values in them for their better development. People in the western world are fed up with their immoral societies and irreligious life but we are blindly following them due to our intellectual dejection and indecorous upbringing. They are coming back to accepting the natural laws of humanity and morality. They are sick and tired of those immoral and indecent practices which have ruined their family systems. They are redefining the norms of cultural and moral development. It is an undeniable fact that a religious and moral civilisation has always paved the way for the progress and development of a nation.

Unfortunately, we prefer immorality and indecency in the name of modernity and cultural development. It is high time that we should learn the essence of moral values and get rid of the clutches of modern uncouth culture. We need to sanctify our society from immorality and indecency, return to our old lost traditions and rescue our cultural identity so that we can save ourselves from the cultural war of the west which is otherwise leading us to the brink of destruction.

The author is a member of JKIFTS columnists council and can be reached at [email protected].