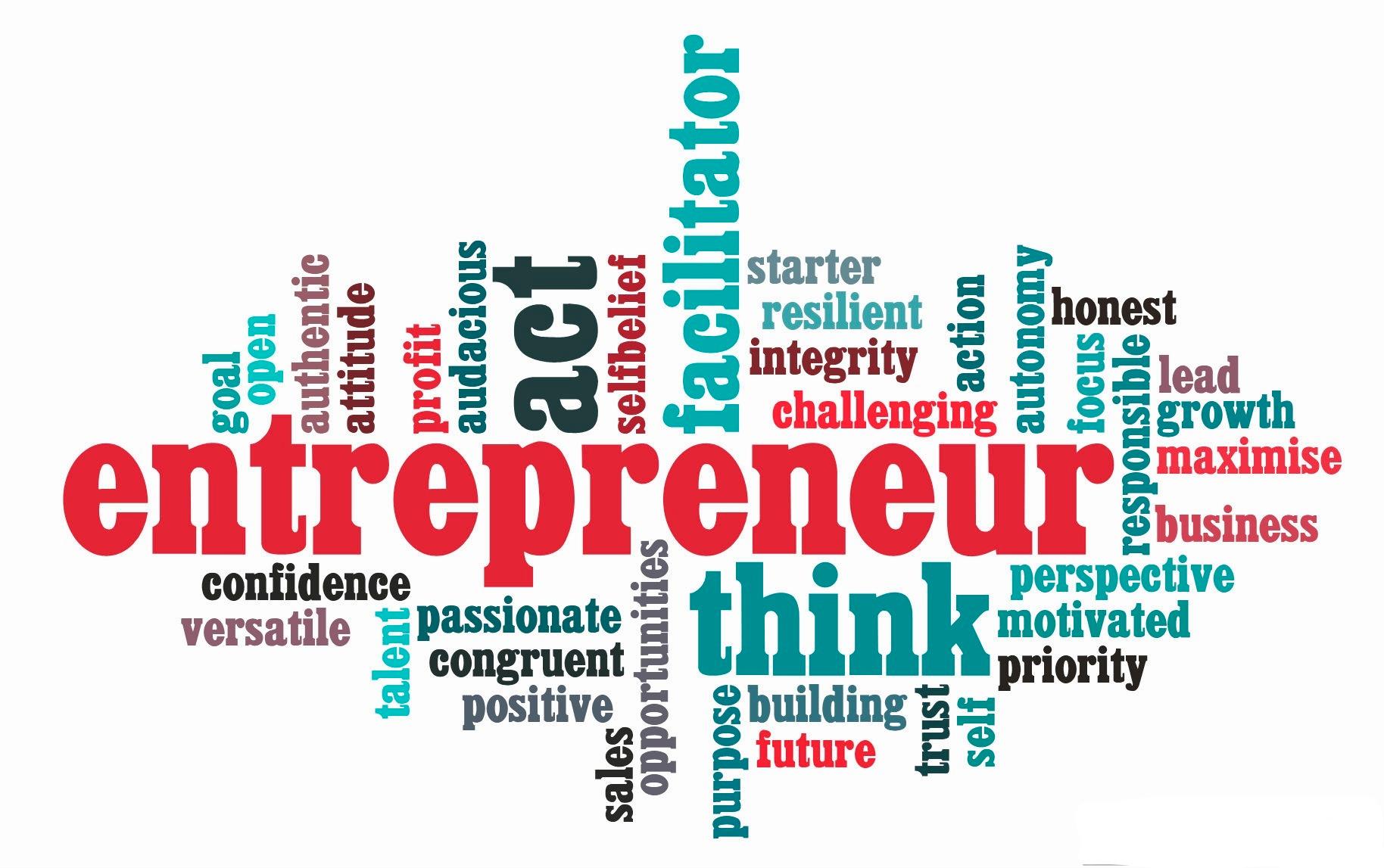 Entrepreneurship and Industries: We all know that Entrepreneurs are people who set up businesses of their own and take on risks to make a living out of it and gain profits, but is that what it is? The answer is No, and Entrepreneurship is much vaster than how we contemplate it on the surface. The word Entrepreneur itself finds its roots in a French word translated as ADVENTURE.

Now, Adventure and Entrepreneur don’t make sense. But Entrepreneurs are described as people who go on adventures, take all the risks without even knowing what hurdles, obstacles, and problems they are going to face; but people don’t choose Entrepreneurship because they have no idea of what they are doing but because they believe in their skills, capability of being able to tackle all the problems and come up with new creative solutions. That is exactly what makes them stand out from the crowd. One of the most commonly held misconceptions about entrepreneurs is that they are some special breed, uniquely creative, a rare class of people, but that’s not what it is. When we think about entrepreneurs on a bigger scale, we feel about Steve Jobs, Madame CJ Walker, Andrew Carnegie, and so on, But have we ever thought of ourselves as Entrepreneurs? No, because society has us boxed up.

We Live in a box where people determine the rules, and they have scales made too. Scales that measure our success in terms of job stability and financial stability, and that is what defines our social status but ask yourself, is that enough to be happy? Research has proven that entrepreneurs are happier and content with their lives than people confined to repetitive jobs, even if they have little achievement.

After defining what entrepreneurship is rather than what it is perceived as in Kashmir, we come to the topic of industries. When we talk about industries in Jammu and Kashmir, we need to go back to the mid-1970s. It was the first time that Kashmir witnessed the industrial environment.

The building and development of industries were a whole new exposure to Kashmiris. Still, during the 1990s, the political unrest in Kashmir created an environment where the industries were hit badly by the situation. Their condition got miserable. All the investors, whether of Kashmiri origin or non-Kashmiri, left their investments and decided to take time out from investing in the industrial sector over here and as well from their hard established industries. Some of them had to leave for certain reasons. Others had to back away from industries, leaving behind the ruins of once well-established businesses and industries, leaving the hard-earned and hard-settled businesses to writhe and die in agony. It has been reported by industrial experts time and again that the previous governments have failed drastically to revive the industrial environment in Jammu and Kashmir. It’s almost like the government gave up on the Industrial sector in Kashmir and has never been serious about reviving it.

The govt does make some efforts, but none of them is ever good enough to restore our industries to the state of glory they once were. Ever since the 1990s, Land and Infrastructure resources have not been utilized as they should have been. Early on, the government was primarily blamed for not having the best-suited industrial policies for Kashmir. But We all know that is not the sole reason for such low industrial exposure here. It was tough for the youth of Kashmir to imagine themselves as entrepreneurs or starting a business amidst all this unrest. Although the image has started to change again, our youth has begun to take an interest in developing their ideas into businesses in the past few years.

The official figures still state that until February 2014, 368 industries in Kashmir were sick and miserable due to reasons known to each citizen here. Due to all this lack of industrial exposure, the unemployment rates have touched the skies over here. How many youths do we see studying and making efforts because they dream of starting a business and developing an industry? The answer is a few to none. We all have this notion of Government jobs, where being settled in life means having a govt job, working from 9 to 5, and that’s it. And this notion has killed the creativity, uniqueness, and the ability to take risks to do something big in life among our youth.

Unfortunately, everyone seems to have turned the other cheek towards the industrial sector of Kashmir. Not only this, Covid-19, the shutdowns afterward, internet bans have left us thinking about our place in this sector, and we are much more worried about the future than ever before.

Undoubtedly there are obstacles and hindrances that a local entrepreneur continuously comes in contact with. However, these young people are still putting in all their effort, sweat, Skill, and hard work to make the private industrial sector walk its way through and reach the heights of success. Even though it is said that the government is making efforts to develop a well-suited revival policy for these industries and has been working towards it, we still need policies that will ensure the growth and survival of these industries. Even when we have many well-established industrial areas, such as; Lassipora, Khanmoh, Akhnoor, and Gangyal, we still need growth in our industrial areas.

Young entrepreneurs cannot do all this by themselves, and they cannot re-establish this lost empire by getting financial support from banks and various institutions. The government needs to develop policies that will support these young entrepreneurs financially and enable them to get their idea to the table and build what has been lost from it. The entrepreneurs who had somehow gathered the courage to start up their ideas, do their own business, and turn their ideas into industries have all suffered losses due to the untoward situation in Kashmir, and most of all, the covid-19 pandemic cost many units their everything and brought them to a cliff-hanger. Many of the businesses got shut down because they couldn’t pay the loan money at a time. The govt needs to see into the matters and lead the entrepreneurs to a more bright and secure future.

The author is the owner and CEO of Himalayan Peaks Wood Industries.