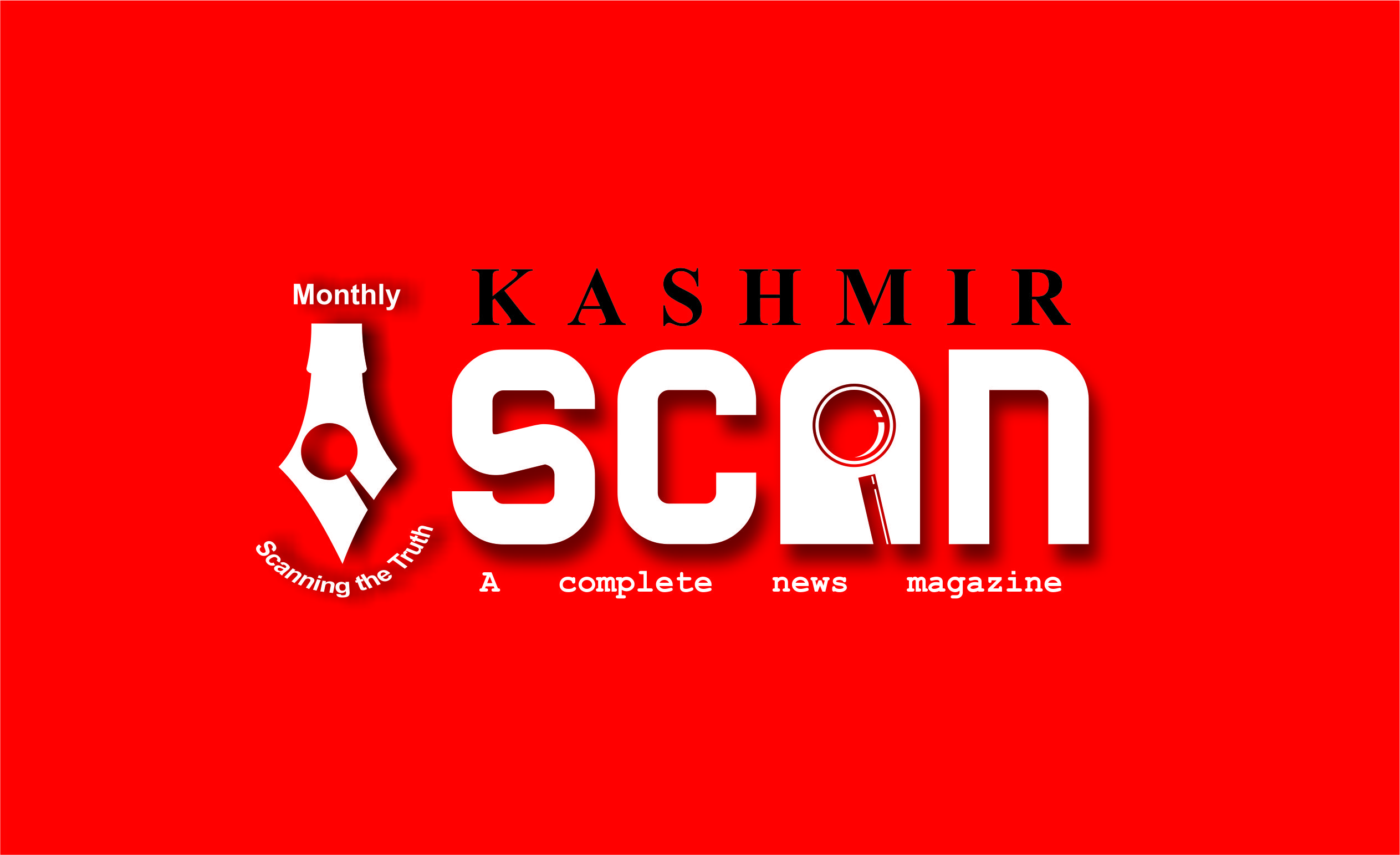 Srinagar: Jammu & Kashmir Press Corps (JKPC) a well known body of Kashmir Valley based newspapers vehemently denied the reports in a section of media which have quoted Press Council of India’s (PCI’s) fact finding committee’s report suggesting that government is curbing press freedom in the valley. JKPC dubbed the PCI report not only as false but also malicious targeting reputed publishers and editors.
JKPC in a statement said that a fact finding committee (FFC) of the PCI, comprising Prakash Dubey, Suman Gupta, and Gurbir Singh visited the valley in October last year and the members met the FFC panel.
However, JKPC members said that they are deeply shocked, pained, anguished and distressed to read the news reports and subsequent selective leakage of the report in public domain, which reveals that FFC report is not only factually incorrect and defamatory but has been written with complete malice and malafides as hatchet job to destroy the reputation of editors and publishers of Kashmir-based newspapers.
“It appears that FFC of PCI has written the report only to create sensation to defame editors and newspapers without taking into account their deposition and subsequent narration of truth. The truth as told by prominent editors has been conveniently erased by the FFC from the report. In breach of every established norm of free and fair investigation and complete negation of the guidelines and ethics of such probe, FFC concluded its report without incorporating the version of editors, publishers and journalists who appeared before it.
“We have always stood and advocated for press freedom. Situation for journalists working in the Kashmir Valley has vastly improved since abrogation of article 370. In fact, media is growing in Kashmir valley and several new news outlets have been launched after 2019. This was conveyed by leading publishers to FFC during the meeting but they have conveniently suppressed those facts in the reports. In fact, it appears that FFC came with a prejudiced mindset to malign the image of Kashmir-based editors who have undergone despicable sufferings before August 2019. The report has also done a great disservice to the people by falsely claiming that newspapers are pressurized to carry government handouts. The entire tone, tenor and phraseology of said report are misleading and laden with premeditated fatal misstatements about Kashmir-based newspapers. There is no basis on which the inferences have been drawn by the FFC,” JKPC said.
That with complete mal-intent and with a view to mischievously sensationalize and defame, the FFC report makes the following scandalous and defamatory assertions-
(i) News media in the Jammu & Kashmir region and especially in the Valley is slowly being choked mainly because of the extensive curbs imposed by the local administration.
(ii) There is a long list of journalists who have been individually harassed. The object is to create a fear and intimidation to fall in with the government line.
(iii) Suspicion that a large number of local journalists are sympathizers of the militants
(iv) The constant harassment they faced in the line of duty from security forces. These ranged from accusations of aiding the ‘separatists’ to lengthy interrogation in police camps, to detention and arrests for circulating ‘fake news.
(v) In the guise of information gathering, threats and various forms of intimidation by the police have become part of the new ‘normal’ in the Kashmir valley, particularly after the imposition of central rule since August 2019.

JKPC, the body of prominent editors and publishers of English and Urdu dailies takes strong exception to the use of the term ‘choked’, ‘curb imposed by local administration’.
“In Kashmir valley alone we have around 100 daily newspapers and 48 weekly newspapers. Government or its representatives have never interfered in functioning of the newsroom. The use of word ‘Choked’ is highly objectionable and defamatory for newspapers as they are operating with complete freedom. The reference to the ‘government curb’ is a deliberate attempt to defame us and making truth a casualty. The whole structure of the report is to create a false perception and an environment of prejudice against newspapers. We have already made it clear in our meeting with FFC that no bonafide journalist have been harassed or summoned by police but again this fact too has been buried by the Committee members,” JKPC said.
JKPC said the FFC report further goes to maliciously state about “intimidation by the police since August 2019′.
“We take strong offence to the use of term ‘Intimidation by Police since August 2019.’ JKPC wants to make it clear that PCI appointed committee appears to have been misled by some vested interest operating under the guise of journalists. The entire report is patently slanderous, disgraceful and atrocious targeting hardworking journalists and editors. If FFC had taken into account the version of leading newspapers and editors instead of selectively picking lines from random deposition, our reputation would not have been compromised by bundle of lies. It is unfortunate that FFC has deliberately allowed itself to become a tool for furthering nefarious design of certain elements.
JKPC members said they hold the PCI in great esteem and expected the FFC to adhere to the highest and strictest standard of ethics in publishing fact finding report without being affected by attempts of vested interests to spread innuendoes and misinformation against Kashmir-based newspapers. The JKPC further stated that the entire premise of the report is based on complete falsehood, incorrect and misleading and no attention was paid to incorporate the version of prominent editors, which is against the basic tenets of ethics and integrity.
“Due to this report we have suffered in our reputation and have been lowered in the estimation of general public. We call upon Hon’ble PCI Chairman to withdraw the report in entirety and incorporate our version before re-publishing it, if the report circulating in the public domain is the actual report submitted by FFC members,” JKPC further stated.

An Open Letter To The Cluster University of Srinagar