Home » Tourist Village Network: A new hope for the rural economy across J&K 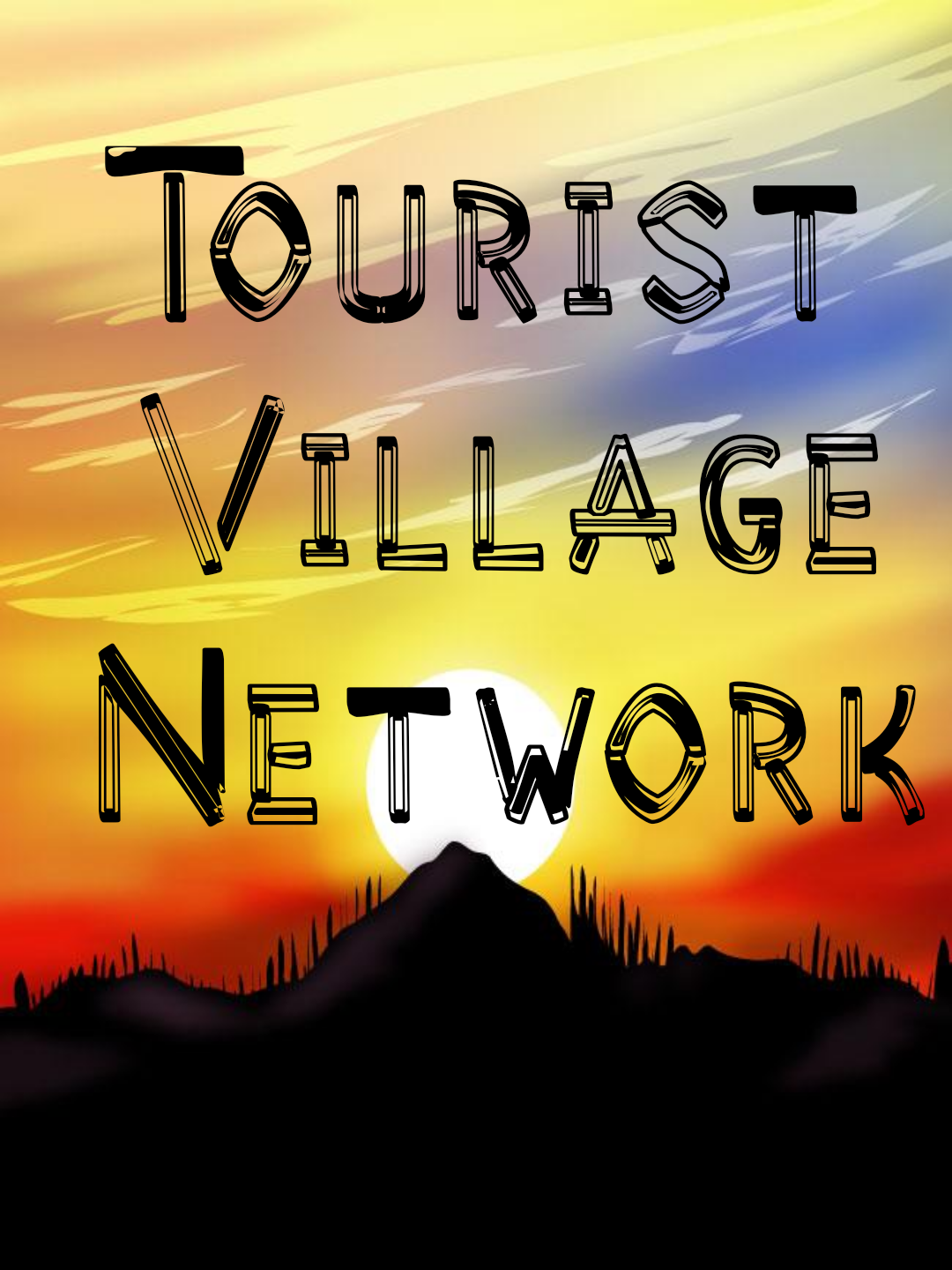 SRINAGAR, FEBRUARY 07: Tourist Village, The Union Territory of Jammu and Kashmir is known all over the world for Tourism and the tourism sector is one of the main contributors to the GDP of J&K.

The Tourism Industry earns huge foreign exchange and provides employment to the thousands of unemployed youth. In order to strengthen and tap the potential of the tourism sector here, the government of Jammu and Kashmir has launched the Tourist Village Network program under Mission Youth to ensure balanced and equitable development of tourism sector across the length and breadth of the UT. The government has launched this program to celebrate and commemorate 75 years of Independence under Azadi Ka Amrit Mahotsav.

Under this initiative, the government aims to rejuvenate and transform more than 75 villages in the union territory by promoting tourism and giving sustainable employment for the youth. The initiative launched under the mission youth will work towards giving a facelift to the 75 villages that are already famous for their historical background, picturesque landscape and cultural importance.

This initiative is destined to promote homestays across the UT. The initiative will strengthen the rural economy in the region, turn youth into entrepreneurs and empower women by offering numerous opportunities of employment. Remarking about this unique initiative, the Lieutenant Governor of J&K said that the administration will recognize the uniqueness of each village and showcase the landscape, foster the indigenous knowledge system and promote cultural diversity and heritage of these villages.

More importantly this initiative has also been launched keeping in view the potential of J&K for shooting purposes. The initiative is also aimed to promote shooting of films and offering financial aid to the villages for their sustainable development. All villages which are part of the initiative will also be provided a digital footprint. This move is also aimed at providing maximum job opportunities to the youth from different backgrounds and ensuring their participation in the policies that have an impact on their lives.

This initiative of Tourist Village Network has the potential and propensity to mobilize the diverse geographical and socio-economic landscape of the union territory. These are several regions in the union territory which despite having greater tourism potential, have not been able to garner requisite attention due to infrastructural bottlenecks. Destinations which lag behind in sphere of tourism infrastructure, can overcome the downsides by introducing homestays as a means of accommodation facilities for the tourists which do not require heavy investment.

In this context, the government started the movement of promoting homestay tourism in the UT by launching Panchari, a village with mesmerizing beauty in district Udhampur as the first tourist village with home stays.

This new initiative will surely be the harbinger of change especially for those regions which have remained underdeveloped and neglected. The scheme has the potential to uplift the economic status of underdeveloped regions of the union territory. This initiative will surely raise the living standard of the people of the region and will expose the inhabitants of the region to tourists from across the nation and globe and will make them more productive, agile, versatile and resourceful.

The scheme will also lead to cultural enrichment as people from different socio-cultural, socio-economic backgrounds as well as people from across the globe are destined to meet in a homestay type of ambience, thereby leading to cultural exchange in the long run. This will help in the exchange of better and sophisticated practices in and around the world in tourism sector and allied activities. It will also help in exploring new markets for handicrafts and handlooms of UT for which it is known all over the world.

This initiative has more importantly the potential of uplifting and empowering the women of rural areas. This scheme will ensure participation of women in economic activities and decision making at the grass root level and will serve the purpose of eliminating gender discrimination and gender bias, making the society more equitable and progressive.

As the concept of homestays is gaining both ground and momentum across the globe, Indian states like Sikkim, Uttrakhand and Kerala are making huge strides to promote and establish homestay tourism as a source of economic upliftment and empowerment for their people. The Union Territory of Jammu and Kashmir is also bestowed with huge potential to emerge as a main destination of homestay brand of tourism. If taken in the right earnest, the concept of tourist village network can be icebreaker to tap the potential of destinations like North kashmir, Rajouri-Poonch belt, Basohli-Bani-Bhaderwah belt, Basantgarh and Billawar belt etc which have remained untouched till date. If taken in the right perspective, this initiative will truly be a game changer for the rural economy of entire Jammu and Kashmir.