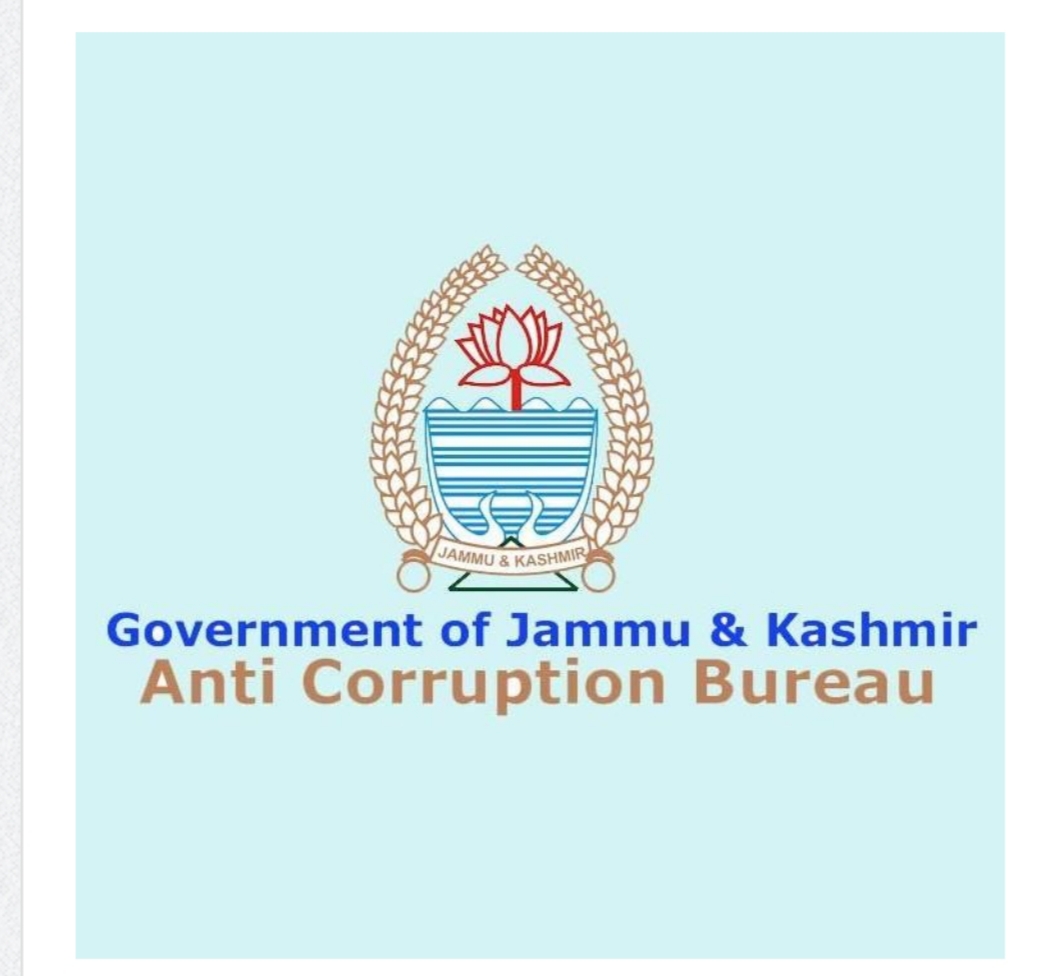 “Upon receiving the instant complaint, prima facie offence U/S 7 of the Prevention of Corruption Act 1988 was found made out. Consequently, case FIR No. 03/2022 was registered at P/S ACB Anantnag.”

Subsequently, the ACB said that a trap team was constituted. “The trap team caught Mst. Hafiza Begum while demanding and accepting bribe of Rs 6500 from the complainant,” the ACB said, adding, “She was arrested and taken into custody by ACB Team.

The bribe money was also recovered from her possession in presence of independent witnesses.” Further investigation of the case was going on, it added.