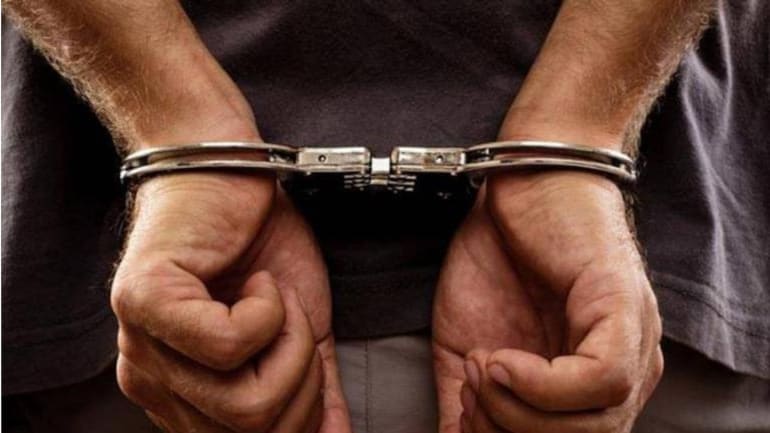 3.     Upon receiving the instant complaint prima facie offence U/S 7 of the Prevention of Corruption Act 1988 was found made out. Consequently, case FIR No. 06/2022 was registered at P/S ACB Baramulla. Subsequently, a trap team was constituted. The trap team caught Gh Hassan Jr. Engineer of Rural Development Department (REW), Block Trehgam, District Kupwara red-handed while demanding and accepting bribe of ₹8000/- from the complainant. He was arrested and taken into custody by ACB Team. The bribe money was also recovered from his possession in presence of independent witnesses.