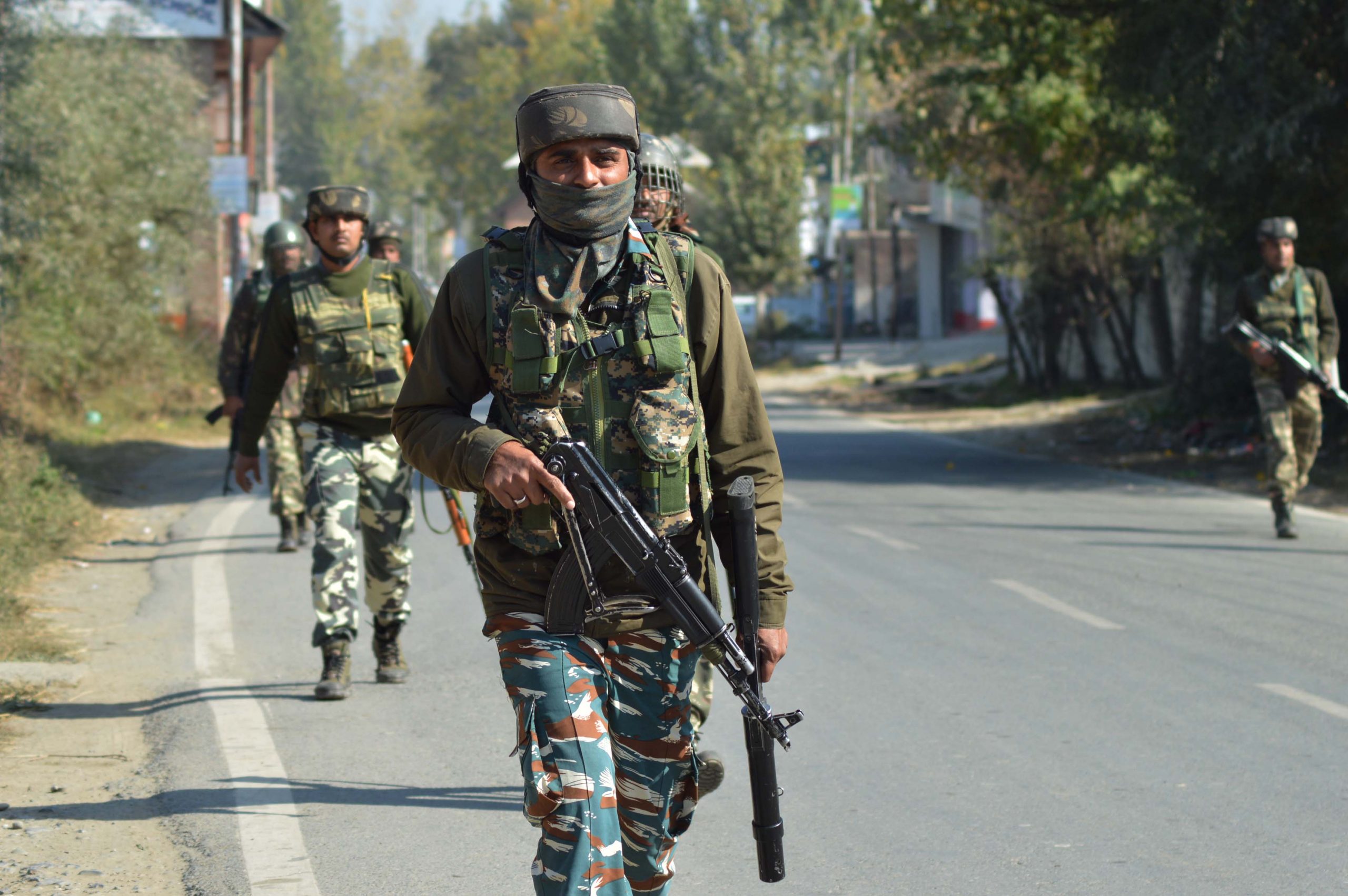 Militant killed in Shopian Encounter: An unidentified militant has been killed in an ongoing operation in Kilbal area of South Kashmir’s Shopian district on Saturday.

Senior police while confirming to GNS said that a militant whose identity is yet to be ascertained was killed in an ongoing encounter.

Earlier, a joint team of Police, army’s 34 and CRPF launched a cordon and search operation on the input generated by JK Police in the area.

As the joint team of forces intensified searches towards the target spot, the hiding militants fired upon the forces triggering off a gunfight. (GNS)