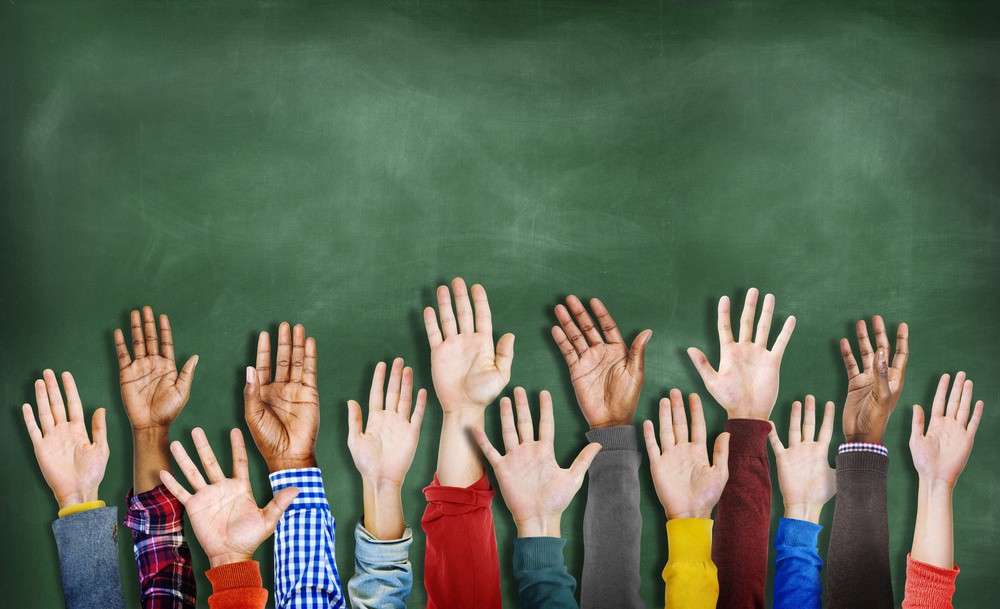 Until and unless individual differences between students are not known and recognised by our education system, humanity cannot think of making any progress, argues Syed Mustafa Ahmad.

REDEFINING CURRICULUM: The curriculum is defined in many ways, according to the need of the time. Some decades ago, the traditional curriculum was in dominance. It was also called the bookish curriculum, which focused on books, exams, discipline, fixed timetables, paper degrees, law and order, etc. However, it was against individual differences. The same kind of syllabus was for different children.

But with the revolution in information technology, the need for the modern curriculum has arisen. The present age is the age of Artificial Intelligence, Robotics, Quantum Mechanics, etc. Innovation is the order of the day. Men have started to colonise other celestial bodies. There are chances of life on Venus as well. The calculations that used to take thousands of years are now done in a few seconds. Men have surpassed the speed of light. Gene scissors are in the market to protect us from lethal diseases. Carcinogenic diseases can be controlled now. In this way, there can be no liking for the traditional curriculum that only chokes the voices of sanity. Let us contrast both curricula in some detail.

Under the traditional curriculum, books are more important than children. Education is imparted in specialised buildings. There are strict teachers and management. There are fixed classes in a day. Teachers prepare what they have to teach in a particular period. They try their best to complete the syllabi. By hook or crook, they complete their syllabi and prepare students for examinations.

On the other hand, the modern curriculum is child-based. All the focus is diverted to a child. His or her differences are known in the beginning. Their psychology is understood so that teaching or learning becomes easy and fruitful. Here, a child is free to learn according to their taste. There are no specialised buildings for this curriculum. A child learns everywhere. He is trained in such a way that every experience becomes learning for him. He looks at animals. He doesn’t dread them. But he wants to know how it is created. In the case of the cow, how she gives milk. In cases of beautiful landscapes, they try to know its creator. This is the best characteristic of the modern curriculum.

The traditional curriculum is exam-dominated. From the very beginning, children are frightened that they have to pass with flying colours. They are in constant fear that if they don’t get top the exam or at least clinch a distinction, they will be treated harshly. Instead of reading textbooks, they find shortcut ways to get good marks. In this way, they become addicted to handmade notes and guides prepared by some unknown persons. They learn questions and answers without knowing their crux. They become good at rote learning. In this way, marvellous brains are lost in the quagmire of nothingness.

The traditional curriculum is exam-dominated. From the very beginning, children are frightened that they have to pass with flying colours. They are in constant fear.

However, in case of the modern curriculum, there is no space for exams. A child learns different subjects and skills simultaneously to be the master of those subjects or skills. He or she is an expert in dealing with his or her subjects because he or she likes to learn those very subjects. There is no pressure on them. They learn what they learn. They use their creative powers to go against the views of their teachers. Children don’t believe blindly. The curriculum teaches them to criticise.

In the traditional curriculum, degrees matter the most. Without a particular degree, a teacher is deemed unfit for teaching. However, he or she may be an expert in his or her subject, but because she or he does not possess the required degree, he or she becomes unfit for that very post. But in the case of modern curriculum, there is no need for paper degrees. A rickshaw puller can be an engineer. A newspaper vendor can be the teacher of Bill Gates. Jack Ma, the founder of Ali Baba, can be the source of inspiration for those who have doctorates in many subjects. Jack Ma knows the real worth of life. He teaches his customers that while studying, he has known how to live a real life. He inspires more than the so-called intellectuals of the ancient curriculum.