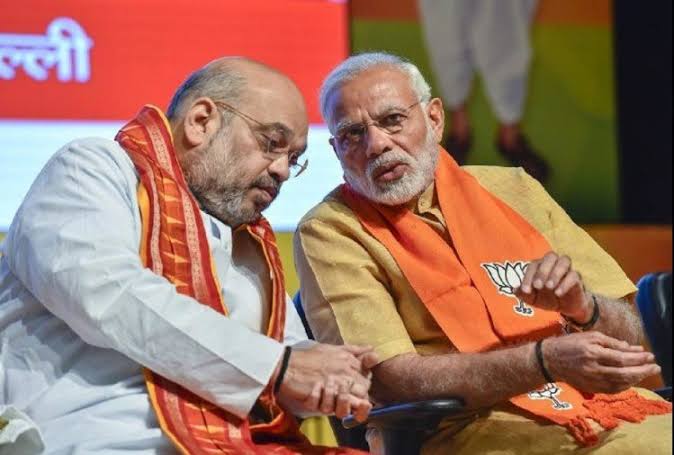 The two leaders discussed the atmosphere of fear created due to target killings by militants in Kashmir. The Home Minister also informed the Prime Minister about the exodus of fear driven migrants from the Valley. During the meeting with the PM, the Home Minister also briefed him about other important issues related to internal security.

Notably, In the last 16 days, Unknown Gunmen have killed 11 civilian and non-local individuals in the Valley. Due to this an atmosphere of fear has been created there leading to the Non-locals leaving valley.

Shah is said to have discussed threadbare with PM Modi the recent civilian killings in the valley and the subsequent fear among the migrant workers.

He also briefed the PM about other important issues related to internal security.

Amit Shah will visit Jammu and Kashmir on October 23-25 and will hold important high-level meetings with regard to the security situation in Kashmir.

This is the first visit of the Union Home Minister to the union territory after the abrogation of Article 370.