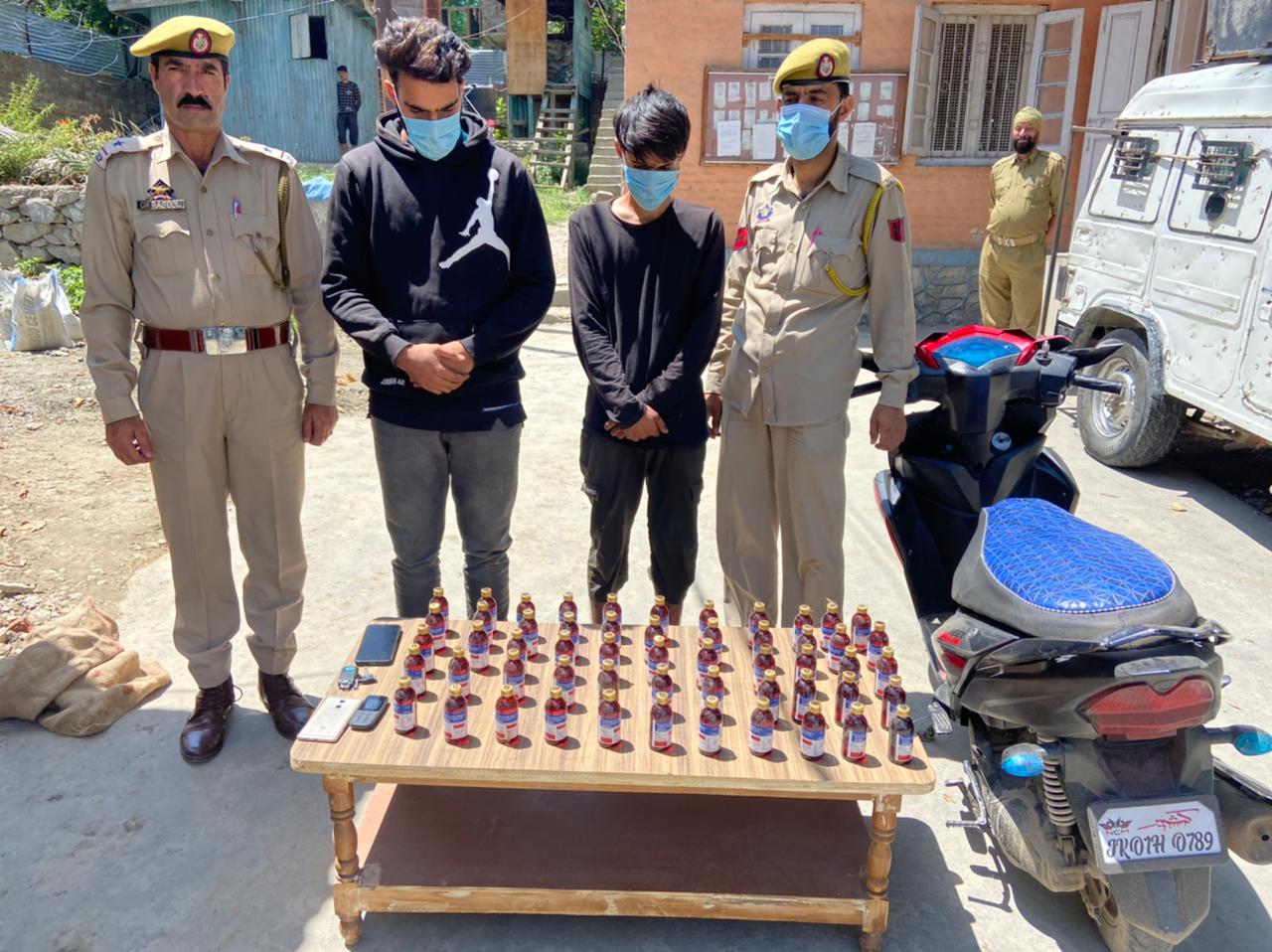 Instead of living in denial mode and continuing to pursue lofty goals, Kashmiri society needs to recognize and acknowledge the immediate problems we are confronting and work together to resolve those problems.

Recently, Kashmir valley was rocked by two disturbing news. The first one was related to a 10-year-old Kashmiri boy being brought by his father to a drug de-addiction centre in Srinagar for heroin abuse. It was an alarming development given the heroin is an expensive and highly dangerous drug for a 10-year-old child to be using it. It shows Kashmir’s drug addiction problem has reached a critical threshold, where a substantial youth population of Kashmir valley is not just dealing with mere drug addiction problem but rather a widespread percolation of a deadly trend amongst different sections of Kashmiri population, including young children.

Another shocking incident that rocked Kashmir was the shootout in downtown Srinagar, where the youth got killed in what the police described as “gang war”. It is not clear what exactly the motive of the shootout could have been but downtown Srinagar’s own massive drug addiction problem is suspected to have played some part in this.

These incidences unfortunately do not bode well for the future of Kashmir valley. The twin monsters of drugs and criminalization have the potential of destabilizing the social fabric of Kashmiri society. A couple of years ago, a study report by United Nations estimated over 70,000 people were addicted to drugs in Kashmir, of which 4,000 were women. The drug-addicted population has been estimated to have been increased to about 2.5 lakhs since then, out of which 20% or about 50,000 are Kashmiri women.

Like Punjab, Kashmir valley is also staring at a stage of economic ruin and decline due to collective impact of political instability and increasing drug addiction amongst its youngsters

The usage of drugs is believed to be evenly distributed between rural and urban Kashmir. But what is even more concerning is that the consumption of drugs like heroin has also substantially increased amongst all age groups and all parts of Kashmir valley.

The neighbouring state of Punjab, which also witnessed a similar scale of drug consumption, has never emerged out of the economic decline that the decade of separatist violence and subsequent drug addiction caused. Punjab, which used to be one of India’s most economically progressing and developing states with growing industrialization, was at one point beaten by its lesser developed cousin state of Haryana in economic development.

Kashmir valley, which has already been ravaged by three decades of violence, is perhaps looking at a similar stage of economic stagnation and decline due to the collective impact of political instability and increasing drug addiction amongst its young, working population. This is further made worse by the explosion of criminal acts in Kashmiri society, the result of which we saw in “gang war” killing, something that was unheard of in Kashmir.

The “gun culture” not only tore apart the social fabric valley but it set off a chain of violent events that consumed the people of Kashmir valley. It is this “gun culture” that gave birth to a rogue, undisciplined generation who eventually gravitated towards religious radicalism, intolerance, violence and ultimately drugs.

Currently, the criminalization is restricted to some areas of downtown Srinagar, but it may soon spread all over Kashmir including smaller towns and villages following the path of the drug addiction problem. Heroin addiction has already destroyed an entire young generation of Pashtun men in southern Afghanistan and Pakistan’s Khyber Pakhtunkhwa Province from where it spread to Pakistani cities like Karachi. Now, Kashmir has also been engulfed in it.

Is there a way out of this?

A lot depends on society’s collective willingness to set our house in order. Rather than living in denial and continuing to pursue lofty goals, Kashmiri society needs to recognize and acknowledge the problems we are confronting. We must strive to take Kashmir to old days of peace and secular values which ensured Kashmir’s economic prosperity and intellectual growth, especially in decades from the 1950s to 1980s, gains of which were lost after the 1990s. It is a choice that the people of Kashmir have to make to further restrict the severe social and economic damage that has been caused to Kashmir valley and its people.

It is only because of the lawlessness that religious radicalism, intolerance and drugs were able to take hold in all four corners of Kashmir valley. It is important to openly talk about these serious issues. We cannot allow Kashmir to further slip into the dark abyss of despair. We need to rebuild the social foundations of our sacred valley. We can still go back to our old glorious days by working with honesty and integrity. Otherwise, a dark future awaits us.

The author can be reached @javedbeigh across social media platforms and [email protected].