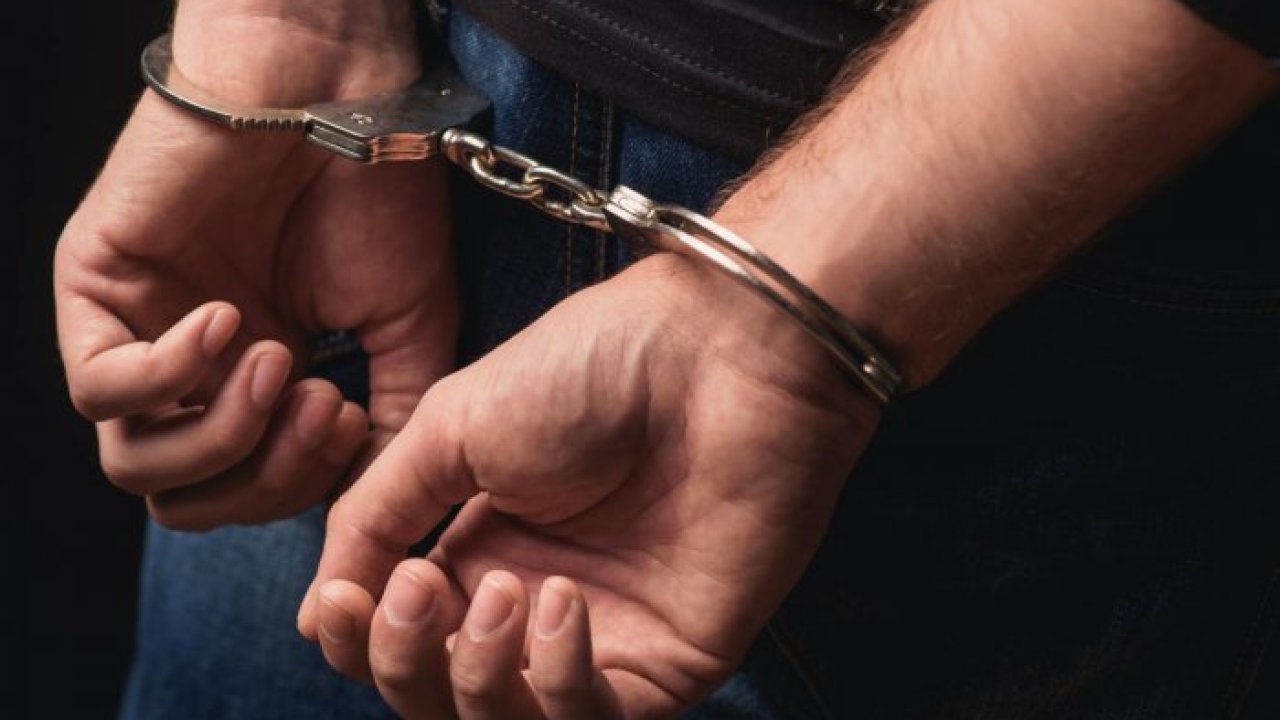 Srinagar: Police on Monday claimed to have arrested four militant associates accused to be part of a LeT Module in South Kashmir’s Anantnag district.

In a statement, the police said that it busted a militant module wherein Police apprehended four accused who were using online plate-forms to train the youth of the area in militant crimes. They were also motivating them to join the militant organisation of Lashkar-r-Toiba and Hizbul Mujahideen.

On a tip-off, one Aamir Reyaz Lone a resident of Baramulla was arrested. On analysing the electronic devices and other incriminating materials so recovered from the accused it was found that the said accused is in contact with an active militant namely Hilal Sheikh ( LeT) of Baramulla, they said.

Upon his disclosure, it came to the fore that one of his associates namely Owais Ahmad Shaksaz a resident of Seer Hamdan, Anantnag is in the process of making an Improvised Explosive Device with the help of information from the open-source internet platforms. Immediately the accused got apprehended, they said.

On further investigation two more accused namely Tamil @ Suhaib Muzaffar Qazi, a resident of Qazi Mohalla, Rajpora, Pulwama and Tariq Ahmed Dar, a resident of Qaimuh, Kulgam arrested by Anantnag Police. During interrogation, Police learnt that Tamil Qazi was in direct contact with an active militant of LeT, Aaqib Dar of Pulwama and was provided with a hand grenade to attack security forces which were recovered at his instance later by police.

The statement further stated that the other accused, Tariq Dar was found in contact with an active militant namely Aslam Dar of Kulgam and was providing logistical support to the said militant

The whole module was working for active militants of Lashkar e Toiba and was developing an IED to carry out blasts in Anantnag town. Apart from this all the militant associates of this module were motivating the youth of the valley to join terrorist ranks.

A major attack was averted by Police by busting this IED Module and also the boys who were getting influenced by the propaganda of this online module were saved, reads the statement.(GNS)