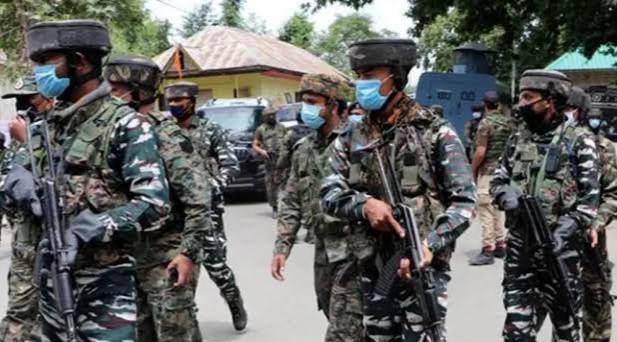 Srinagar: Police on Wednesday said that one of the oldest commander of Hizb-ul-Mujahideen for North Mehraj ud Din alias Ubaid was killed in a gunfight at Pazipora area of Kralgund in North Kashmir’s Handwara.

Earlier, the operation was launched by joint team of Police, army’s 32RR and 92 BN of CRPF in Kralgund area of Handwara.(GNS).