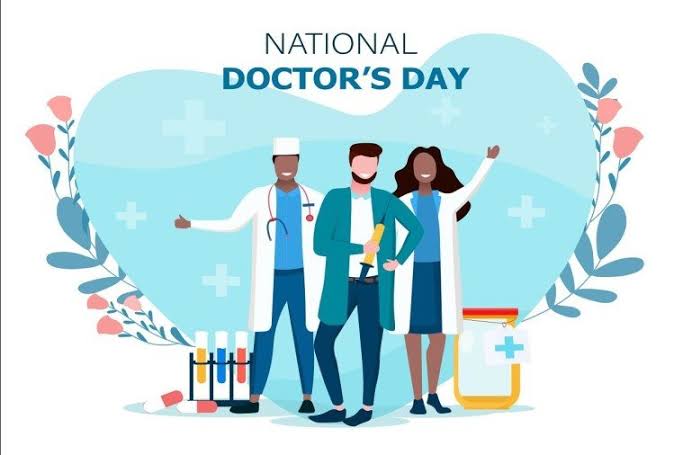 Every year, July 1 is observed as National Doctors’ Day in the memory of Dr Bidhan Chandra Roy, who had his birth and death anniversary on the same day. The day, commemorated by Indian Medical Association (IMA), is dedicated to all the doctors and healthcare workers who have been serving people by risking their lives. Dr Roy, former Chief Minister of Bengal, was known for his selfless service.

Dr Roy was born on July 1, 1882, and passed away on July 1, 1962. Since 1991, National Doctor’s Day, also called Doctors’ Day, has been celebrated across the nation every year. This day is celebrated on different dates across the world.

He played a great role in establishing medical institutions like Jadavpur TB Hospital, Chittaranjan Seva Sadan, Victoria Institution (college), Chittaranjan Cancer Hospital and the Chittaranjan Seva Sadan for women and children. He was also referred to as the first medical consultant in the subcontinent of India and was more successful and dedicated than his contemporaries in several fields, mentioned British Medical Journal. For his outstanding contributions, he was also awarded the Bharat Ratna, on February 4, 1961.

National Doctor’s Day is observed to acknowledge the role doctors play in saving numerous lives.
Amid the pandemic, the role of frontline workers has been even more emphasised. Cheers to the spirit and dedication of our frontline workers who immensely contributed in the hour of crisis.