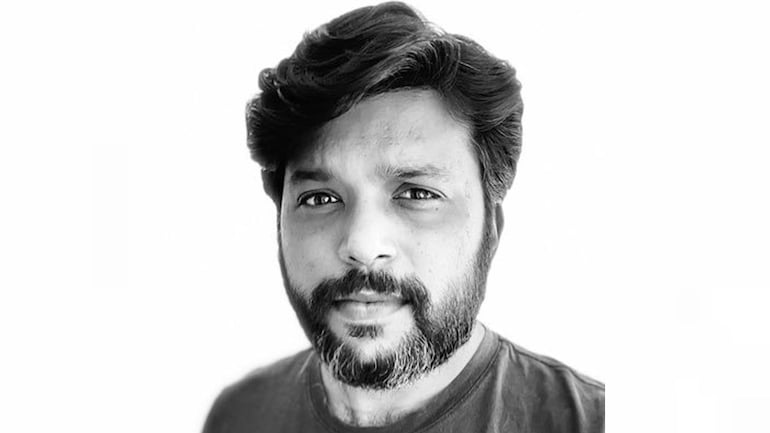 Indian photojouralist Danish Siddiqui was killed while covering a clash between Afghan security forces and Taliban fighters in Spin Boldak district of Kandahar city on Friday. He was on a reporting assignment embedded with the Afghan Special Forces.

Condoling Danish Siddiqui’s demise, Farid Mamundzay, the Afghanistan’s Ambassador to India, tweeted: “Deeply disturbed by the sad news of the killing of a friend, Danish Seddiqi in Kandahar last night. The Indian Journalist & winner of Pulitzer Prize was embedded with Afghan security forces. I met him 2 weeks ago before his departure to Kabul. Condolences to his family & Reuters.” (Courtesy: India Today)