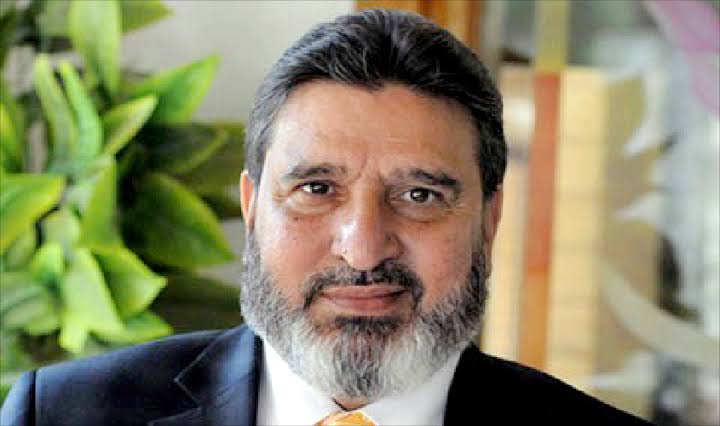 Addressing a day-long provincial level at Party headquarters in Srinagar, Bukhari said as per a statement issued to news agency the void between the people and the government institutions is increasing exponentially in absence of an elected government.

He said that the people across Jammu and Kashmir are suffering immensely and unfortunately most of the officers and officials seem to be unwilling to listen to their woes and not to talk of mitigating their miseries.

“People are being pushed from pillar to post while their pressing issues go unnoticed. There is mounting resentment and alienation among the people that needs to be addressed. And the only panacea to end their sufferings at the grassroots level is to give them a representative form of the government,” he pleaded.

He urged the government of India to carry out the delimitation process on a fast-track basis and in a time bound manner in order to facilitate assembly elections at an earliest in Jammu and Kashmir.

Stressing on measures that will strengthen the party at grassroots level, Bukhari impressed on the party leadership to mobilize their cadres in order to reach out to the people in their respective areas.

“It’s not that we have not achieved anything even without being in power. But much more is needed to be done to fulfill our commitments made with the people,” he said, adding that Apni Party’s rank and file should work together to disseminate the party’s socio-political and economic agenda among the people across the length and breadth of Jammu and Kashmir.