Home » Will meet to discuss strategy if we get invitation from Delhi: Dr Farooq Abdullah 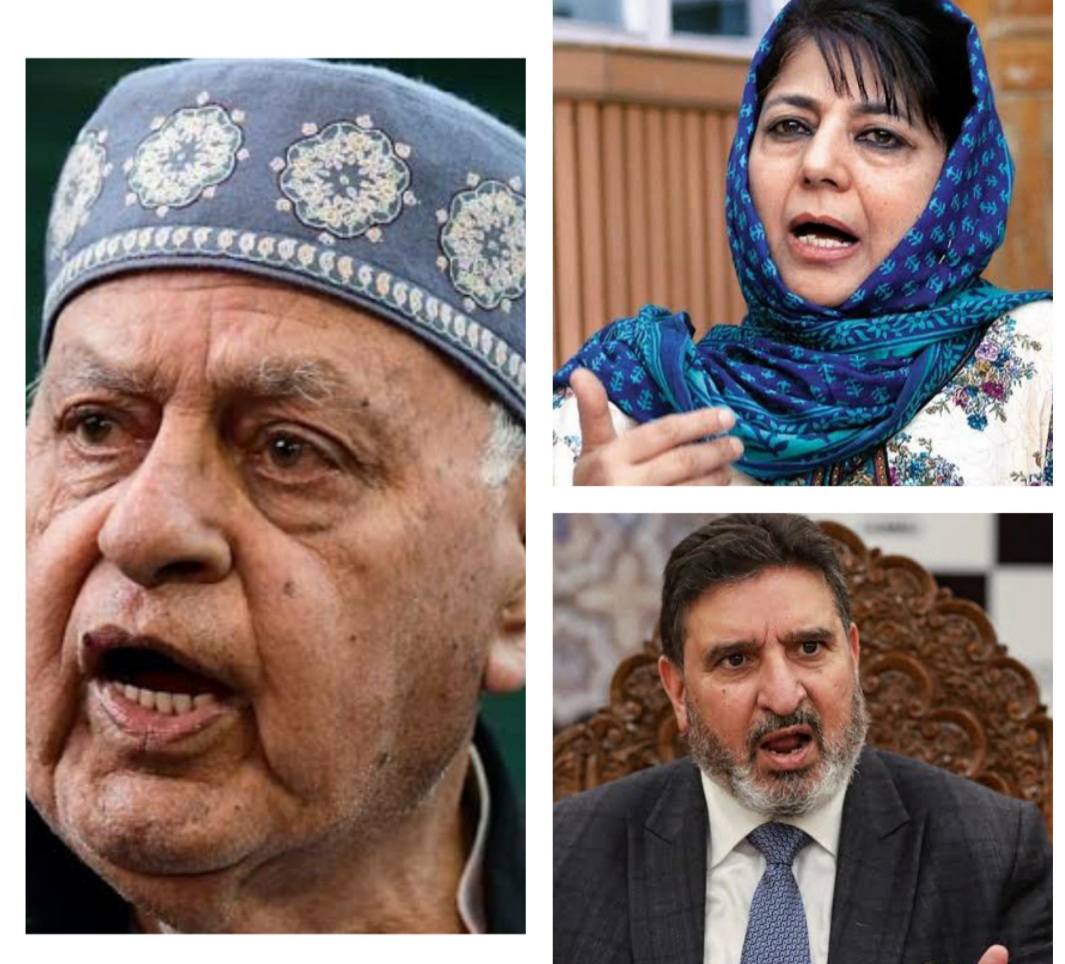 Srinagar: Amid media reports that Centre is going to invite political parties of Jammu and Kashmir for talks on June 24 in New Delhi, National Conference president Dr Farooq Abdullah Saturday said that they will first sit and discuss the strategy to be followed if they get the formal invitation from New Delhi. The PDP chief, however, confirmed that she has got an invitation from New Delhi while J&K Apni Party states that “solution to J&K’s problems lies at New Delhi.”

The PDP chief Mehbooba Mufti, however, confirmed to KNO that she has received a formal invitation from New Delhi for the meeting on June 24. “Yes, I got a phone call from Delhi and I have been invited for a meeting on June 24. The meeting will be chaired by Prime Minister Narendera Modi,” she said. “I haven’t decided yet whether to attend the meet.”

Asked whether all mainstream leaders have been invited, she feigned ignorance by stating that “I have no idea…”

CPI (M) leader M Y Tarigami also said that he hasn’t got any invitation from the Centre. “Neither formal nor informal invitation has been received by me. There is no communication from New Delhi at all,” he said. Sources, however, confirmed to news agency that Centre is going to invite all the leaders from J&K’s mainstream camp one by one. “All the leaders will be invited through phone calls,” a source privy to the development said.

J&K Apni Party chief Altaf Bukhari said that the solution to J&K’s problems lies in New Delhi. “We openly state that we have a relation with Delhi. Solutions to J&K’s problems lie at New Delhi not Islamabad, New York or London. Delhi’s invitation to J&K’s political parties is a welcome development. My question to all the political parties is they called us King’s party, now who is king’s party?,” Bukhari told KNO in an obvious reference to NC and PDP.