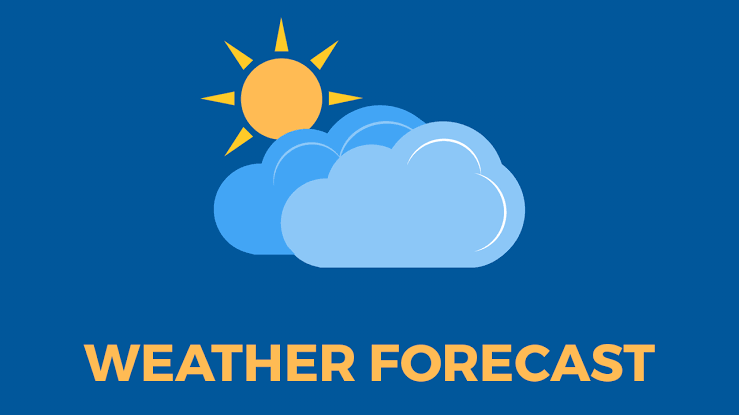 Srinagar: Weatherman on Tuesday forecast “light to moderate thunderstorm with rain” for next few days at scattered places in Jammu and Kashmir.

“Brief spell of light to moderate thunderstorm with rain will occur at scattered places of Kashmir like Gulmarg, Kupwara, Sopore, Baramulla, Srinagar and scattered places of Jammu and South Kashmir today,” Director Meteorological Department Sonam Lotus said. “Same weather is most likely to continue for next few days,” he said, adding, “There’s no forecast for any major rainfall. We expect slight relief from scorching heat wave in both Jammu and Kashmir region.”
He also advised farmers to avoid chemical spraying of orchards for next 2-3 days.

Regarding Ladakh, he said, weather is likely to remain partly to generally cloudy. “There is no forecast for any significant weather in coming days.”

Meanwhile, Srinagar, the summer capital of J&K, received 1.8mm of rain till 0830 hours, an official of the meteorological department told GNS.
Also Kupwara and Gulmarg, the world famous tourist destination, in north Kashmir received rainfall of 1.2mm and 0.8mm during the time, the officials added.

In Jammu region, Banihal, Batote, Katra and Bhaderwah received rainfall of 0.8mm, 7.8mm, 4.4mm and 0.5mmm respectively while winter capital had traces of rain during the time, the official added. (GNS)