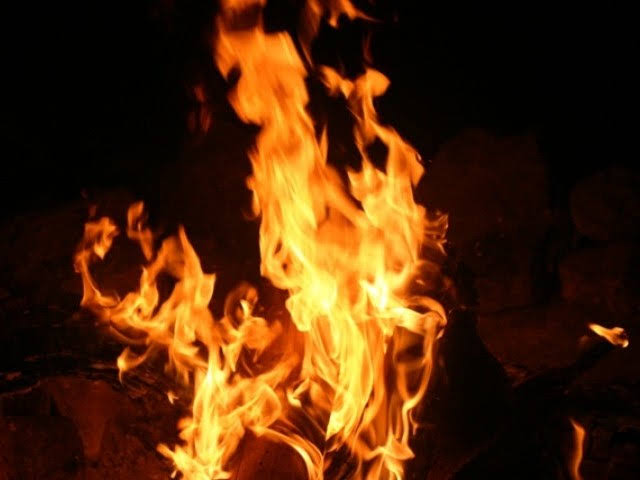 Anantnag: At least six shops besides a residential house were gutted in a massive fire incident which broke out in Ziyarat Chowk Aishmuqam in this south Kashmir district on Tuesday morning.

According to the reports the incident possibly occured due to gas (LPG) leakage from a shop near the shrine.

The flames were seen erupting out from one the shops’ which soon after spread to a wider area, resulting in damage to five other shops including a residential house.

Upon intimation, the fire tenders reached the spot and with the assistance of locals brought the enraging fire into control.

MC Chairman told GNS that the fire has occured due to gas leakage.

“The fire has caused damage to several shops however there is no injury to anyone in the incident”, he said adding that “fire has been brought under control.”

Meanwhile Tehsildar Pahalgam told GNS that the fire caused damage to at least six shops and a residential house.

“It possibly happened due to gas leakage from the shop of a non-local labourer, making sweets”, he said.

“We are on spot to assess the situation”, the official further said. (GNS)