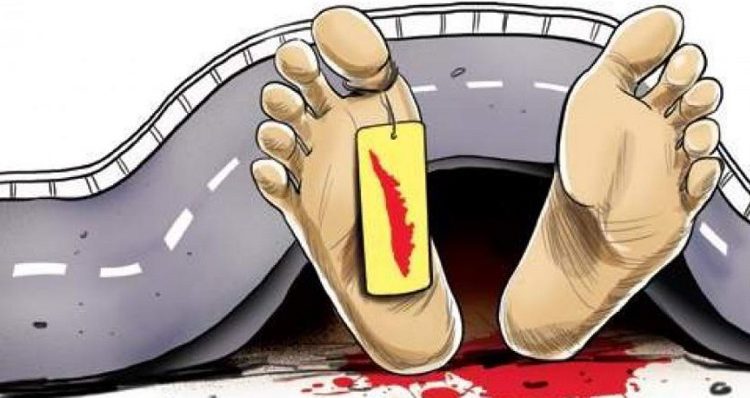 Srinagar: One labourer was killed while digging a borewell in Bijbehara in South Kashmir’s Anantnag district on Monday, officials said.

Two other laborers were shifted to hospital in unconscious condition and “may survive”, they said.

Station House Officer Srigufwara told GNS that one labourer died while two others were shifted to hospital in “unconscious state and may survive.”

Initial details suggest that the trio while digging a borewell at Khiram area fell unconscious and were later removed to hospital by people and police personnel who rushed to the spot after some distress call.