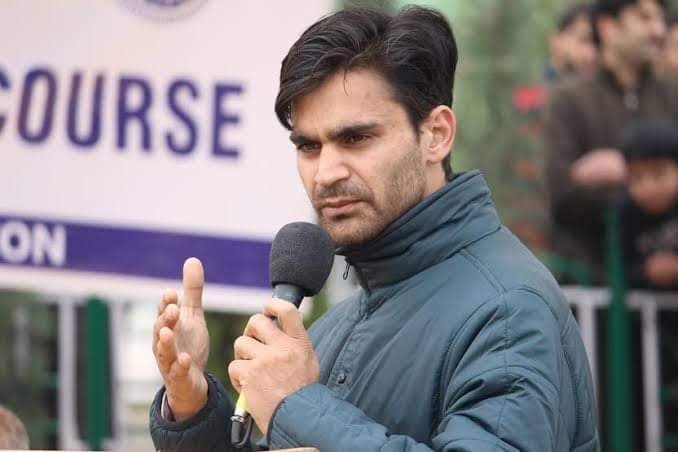 Parra has been charge sheeted by the Counter Intelligence Wing Kashmir (CIK) of J&K CID under the Prevention of Unlawful Activities Act (UAPA) allegedly for establishing a nexus with militants to seek their backing for political gains and for reciprocating by way of providing a range of help and support which led to terror strikes.

Through the Ministry of External Affairs, J&K Police has approached US authorities, by invoking the provisions of the mutual legal assistance treaty (MLAT), to provide necessary assistance in the case.

“Google US has been approached through proper channels as per their standard norms to provide details/contents of emails exchanged by Parra through his three emails IDs with militant groups in Pakistan,” a source said.

While the CIK has submitted the charge sheet against Parra in a local court, the NIA has also presented a charge sheet against him in the designated court for allegedly paying Rs 5 crore to the son-in-law of separatist leader, Syed Ali Geelani for keeping the Valley in turmoil after the death of Hizbul ‘poster boy’, Burhan Wani in 2016.

Both Parra and PDP President Mehbooba Mufti have denied the charges, terming them “politically motivated”.—(IANS)