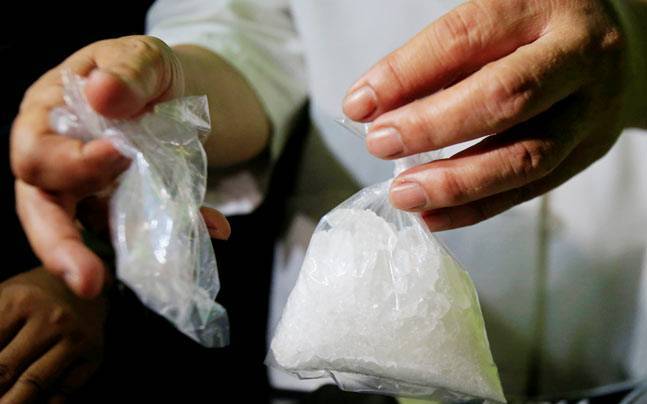 Kupwara: Jammu and Kashmir Police in Kupwara said to have arrested a drug peddler on whose possession it claimed to have recovered two kilograms of Heroin here in Yariban Hajitra in Taad area of Karnah.

According to a statement issued to GNS, the police said that during checking, the Naka party intercepted a person in a suspicious condition, following which he was apprehended and on his disclosure identified as Naseer Ahmad Shiekh a resident of Hajitra.

During the personal search two packets of Heroin weighing about two kilograms were recovered from the possession of apprehended person, it said.

Accordingly a legal action has been taken and a case vide FIR Number 61/21 under section 8/21 NDPS Act has been registered in Police Station Karnah against the accused person and investigations into it taken up, it said.

The war against these drug peddlers will continue and those found involved in these acts will be strictly dealt under law, it further said. (GNS)