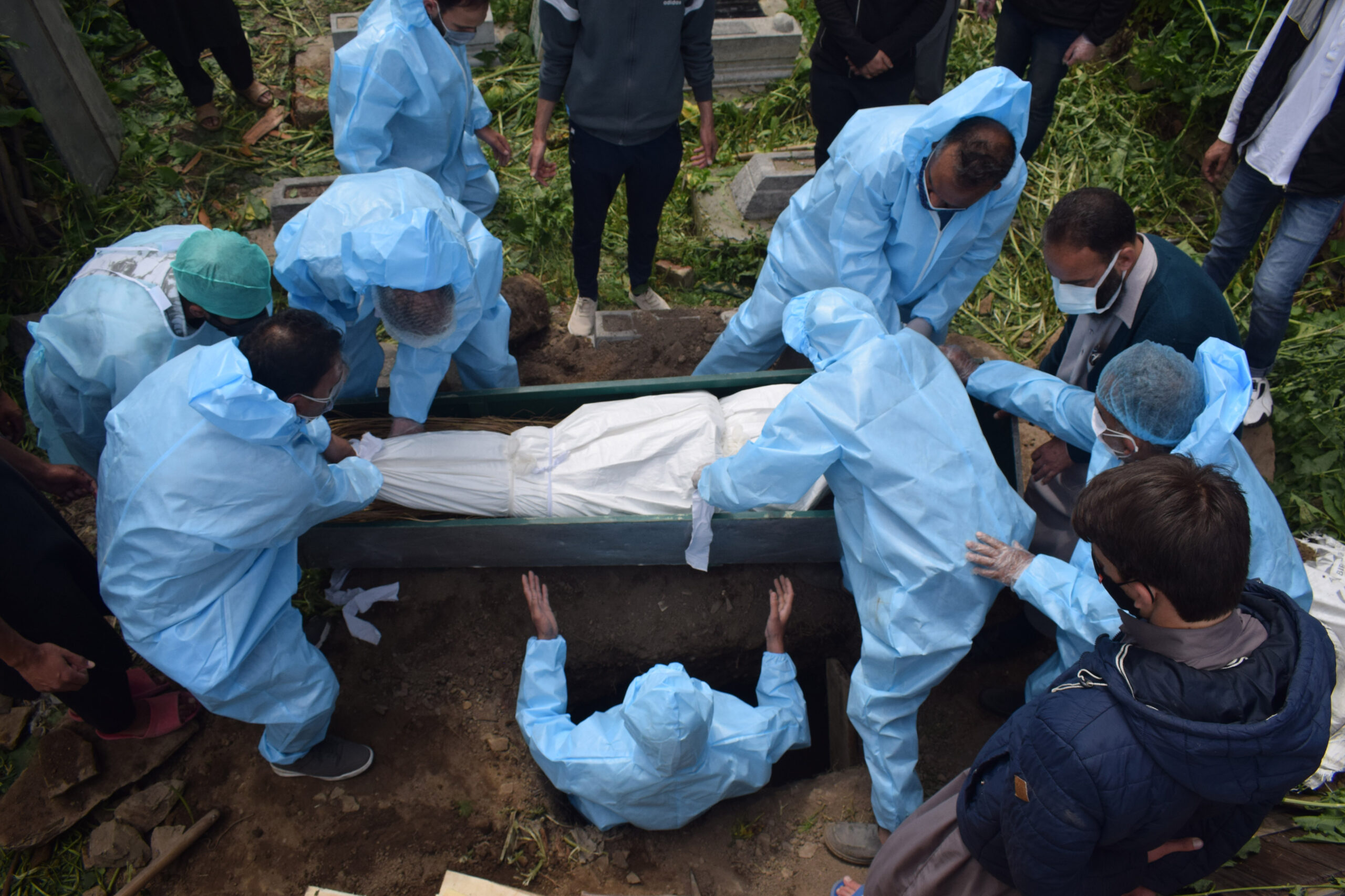 Jammu and Kashmir reported 16 more covid-19 related deaths since last evening, taking the overall toll due to the virus to 3923, officials said on Tuesday.

Seven of the fatalities were reported from the Jammu division and nine from Kashmir Valley, the officials said.

Among those who succumbed to the virus in the Valley include a 72-year-old woman from Nishat Srinagar who died three days after she was admitted to SKIMS Soura.

An 80-year-old man from Chanapora Srinagar died two days after he was admitted to the tertiary care hospital, they said.

A 75-year-old man from Nowgam Srinagar, they said, died at CD hospital, hours after he was admitted to the exclusive covid-19 management facility.

Three persons died at GMC Anantnag—a man from Roohu Anantnag, a woman from Shangus, and a man from Bijbhera, they said.

A 50-year-old man from Handwara Kupwara died at district hospital Baramulla, they said.