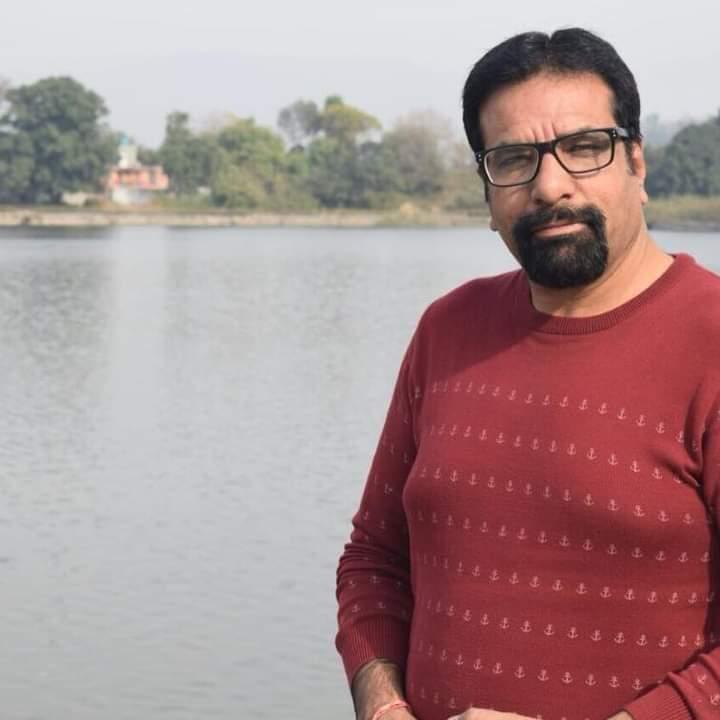 They said that gunmen fired upon the BJP councilor Rakesh Pandita son of Somnath Bala from Tral Bala-C in the area, leaving him dead on the spot.
“Late in the evening, 3 unidentified (militants) fired upon Municipal Councillor, town Tral Rakesh Pandita of Tral Bala who was visiting his friend at Tral Payeen. Pandita succumbed to injuries whereas daughter of his friend is seriously wounded,” a police officer told GNS.

Pertinently, the officer said that the councillor was residing in a secure accommodation at Srinagar and was provided with two PSOs. “The Councillor was not accompanied by the PSOs during his visit to Tral,” the police officer said, adding, “Police and security forces have cordoned the area and massive search operation has been launched to nab the assailants.”

Meanwhile, sources identified the woman as Asifa Mushtaq who has been shifted to SMHS hospital, they said.(GNS)