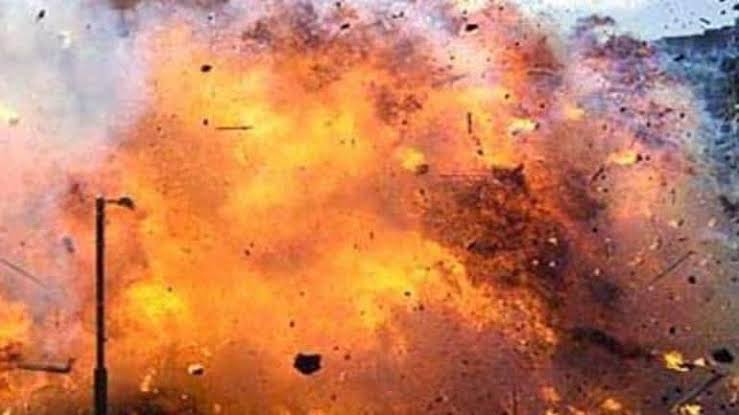 Islamabad: At least two people person died while 17 others, including women and children, were injured in an explosion today in Lahore’s Johar Town area. All the injured have been shifted to a local hospital. The nature of the blast is being ascertained.

“At least two people were killed and 17 others were injured in a blast outside a house in Lahore’s Johar town,” reported Pakistan’s ARY News.