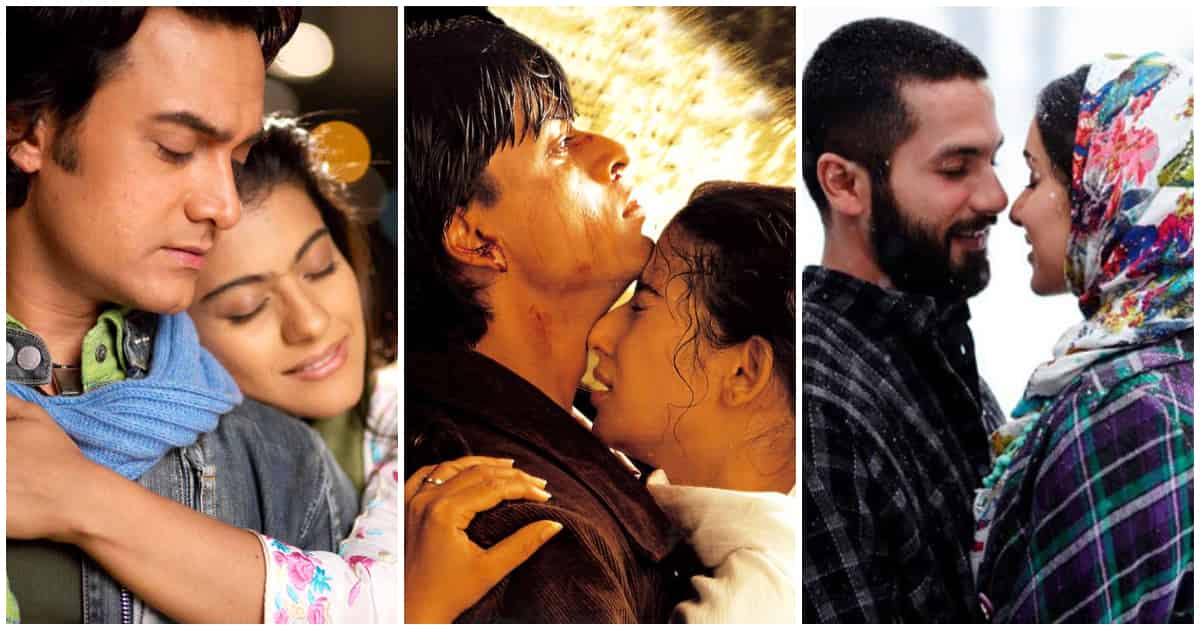 Kashmir’s stunning natural beauty and surreal landscapes make an ideal background for moviemakers. As violence ebbs away and the who’s who of the Mumbai Tinseltown descend on Kashmir, will it also flip the tourism sector?

Endowed with cascading streams, gushing rivers, lush meadows, snow-clad mountains, charismatic landscape and mesmerizing locales, the Valley of Kashmir is an idyllic springboard for poets and naturalists to fall in love and craft marvels of unparalleled grace and elegance. Kashmir is matchless in sheer natural beauty, but it is, sadly, still untraceable to many countries in the world.

Before the militancy-hit Kashmir in the late 1980s, many stalwarts of the world’s second-biggest entertainment industry, Bollywood, had romanced Kashmir, displaying their acting and dancing prowess in the backdrop of stunning beauty.

The Golden Era of Bollywood in the 60s and 70s saw the charismatic Shammi Kapoor and Rajendra Kumar basking in the glory of the trance they used to experience while jaunting for their professional stints in Kashmir.

As luck would have it, Pakistan closed the doors for such talented and famous artists as terrorism forced them to travel miles and experience Kashmir in Switzerland and other European parts. The Valley’s loss was the gain of the Alps mountains and the famous Cable Car rides in the European heights. Kashmir tourism lost billions of dollars as Indian actors ran for their lives and found a makeshift refuge in exotic locales.

“The Draft Policy as discussed by J&K government and B-town biggies should work out all the modalities including giving tax exemptions, and providing foolproof security to the visitors”

However, there were some bright spots like Sanjay Dutt starrer ‘Lamha’, Shahid Kapur’s classic Haider, Shah Rukh Khan’s ‘Jab Tak Hey Jan’, and movies like Agnipankh or Tahaan, but they failed to capture Kashmir in its full bloom due to the restrictions put in place by the threat of militancy. Before August 5, 2019, Kashmiris had given up hopes of Bollywood once again romancing their majestic land.

Bringing in the much-needed respite for pacifists’ in Kashmir, the revocation of Articles 370 and 35-A snuffed out the life of terrorism as loopholes of funding subversive activities were plugged. Since the Indian government took the historic decision, violence has drastically come down. Stone pelting has become extinct, and there’s a growing concern among the Kashmiri parents’ vis-à-vis their children and discouraging wards’ from resorting to extremism.

Mr Sinha discussed threadbare the role of Bollywood in promoting Kashmir and “how the UT administration will work out a proper Draft Policy and provide incentives for the encouragement of film artists.”

The popularity of Bollywood transcends all the barriers, and so does the enchanting landscape in Kashmir, which can give any magnificent tourist spot (across the world) a run chase for its money. The Tinseltown in Mumbai can literally change the fortunes of Kashmir tourism if the UT govt backs up its efforts constructively and positively.

India produces an average of 1800 movies every year, the most across the world. Bollywood alone contributes some 300 films, generating direct and indirect employment for three million people. With a global audience of billions in more than 100 countries, Bollywood can take Kashmir to unprecedented heights across the world.

The impact of Mumbai’s film industry on Kashmir tourism can be gauged from the fact that Bollywood contributed $12 billion to Indian economy in 2019. The Draft Policy, as discussed by the J&K govt and B-town biggies, should work out all the modalities, including giving tax exemptions and providing foolproof security to the visitors.

Kashmir’s exquisite culture, stunning natural locales, irresistible handicrafts, communal harmony, including the devotional Sufism, has been waiting in the wings for years for global outreach, and there can be no better springboard than a movie industry which is counted next to Hollywood across the world.

Bollywood embracing Kashmir is a win-win situation for Kashmiris, the J&K administration, and the stakeholders of Bollywood. While Kashmir’s majestic beauty will chart new courses of global fame, the Mumbai based industry will also save precious time and money while shooting in the Valley, which is shorter in the distance compared to the thousands of miles they travel every year, looking for locales which exist galore in Kashmir.

Besides, the J&K government can save millions of rupees spend every year on the roadshows, which are conducted by the Tourism Department in India and outside for attracting tourists. Bollywood, therefore, will not only save J&K administration huge sums but broadly and pompously depict Kashmir as the pulchritudinous bride waiting for her elusive spectators. As India has the largest movie industry in the world, safe and successful shooting of some Bollywood movies will automatically attract filmmakers of regional cinema also. J&K govt has grabbed a Godsend opportunity which should be materialised to the full by the provision of everything, which will make the biggest film industry in India to embrace the Valley for eternity.  With the militancy wreaking havoc on the economy of Kashmir since 1989, the foray of Bollywood will not only generate revenue in billions but employ thousands of unemployed educated youth. As peace has dawned after decades, the concerned government in J&K should pull up its socks and present a totally different Kashmir to the world, a sharp contrast to what Pakistan and Turkey always fulminate about.