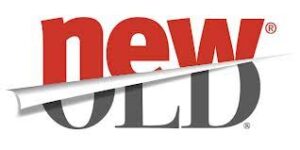 Jammu: Bharatiya Janata Party (BJP) led Jammu Municipal Corporation has decided to rename the Jammu city’s busy Janipur-Amphalla road after Syama Prasad Mukherjee, the founder of Bharatiya Jan Sangh to pay tributes to him on his birth anniversary.. As per an invitation, a copy of which lies with the news agency—Kashmir News Observer, JMC Mayor […]