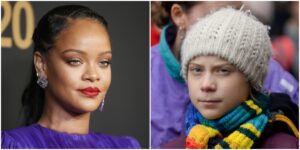 From Bollywood to cricket stars, everyone started tweeting in one voice: India against Propaganda. By Shahid Majeed Mir The pop singer Rihanna provoked the ire of the Indian government after wading into the debate over the protests by farmers in the country, just as heavy police security and “war-like” barricades continued to be built up […]