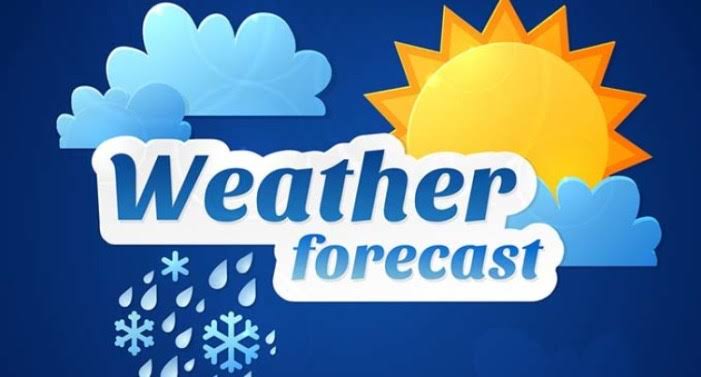 Srinagar: Weatherman on Wednesday issued an advisory regarding widespread rain and snow, warning about possibility temporary disruption of air and surface traffic as well as damage to horticultural crops in Jammu and Kashmir from evening of 22nd to 24 October.

“An active Western Disturbance will most likely to affect J&K and adjoining areas from 22nd October (evening) to 24th October with peak activity on 23rd October,” reads an advisory send to divisional commissioners of Kashmir and Jammu respectively by Mukhtar Ahmad (Director/LACD MeT department) here .

“Under the influence of above system, widespread moderate rain/snow is expected in Jammu. Kashmir and light rain/snow at many places of Ladakh region during 22 to 24 October,” the advisory reads, adding, “Possibility of light snow in plains, moderate snow in middle reaches and heavy snow at isolated places over higher reaches of Kashmir Division and moderate rain with thunder/ lightning and gusty winds (30-40 KMPH) in Jammu division is also expected.”

Regarding probable impacts, the advisory says that weather system may lead to temporary disruption of air and surface traffic mainly on Jammu-Srinagar/Srinagar-Leh, Leh-Manali National Highway, Mughal road and other major hilly roads.

It said that landslides and shooting stones may occur in vulnerable spots of Jammu-Srinagar/Srinagar-Leh Highways.

There is possibility of electricity disruption and temporary water logging in low lying areas, it said.
The weather system is also expected to damage to horticultural crops and bring dip in day temperature.