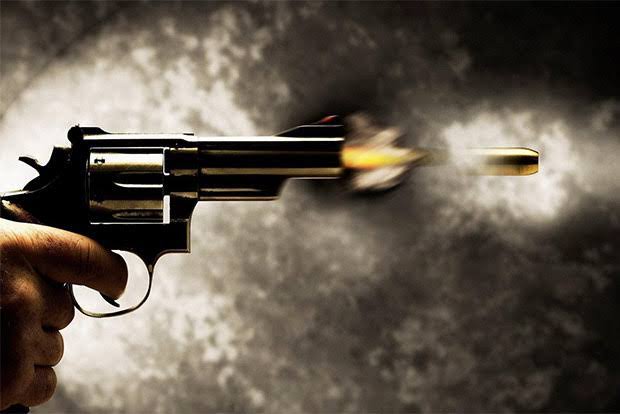 A non-local vendour was shot dead near Eidgha in Safa Kadal area of Srinagar. Official sources said that gunmen fired in the head of the non-local Arvind Kumar, a resident of Bihar. Kumar was immediately rushed to the hospital where doctors pronounced him brought dead.

In another incident, unknown gunmen shot at and critically injured a non-local person in the Pulwama district of south Kashmir.

A police officer said that gunmen fired upon the non-local from UP, Sageer Ahmad, near Litter Pulwama, leaving him critically injured. Sageer succumbed to his injuries in hospital.