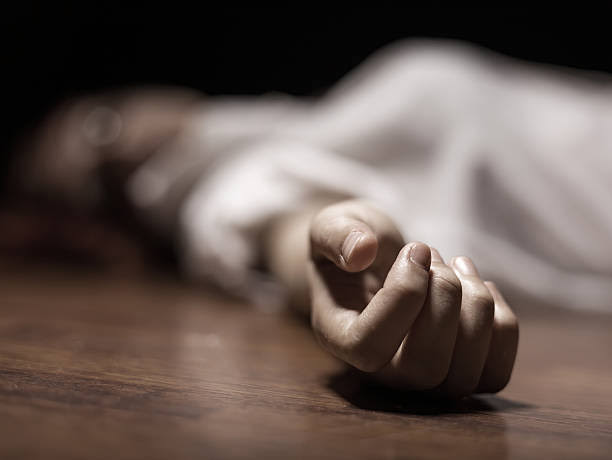 Kulgam: At least two non-local labourers were killed while another was injured after they were attacked by unknown gunmen in Laran Ganjipora area of South Kashmir’s Kulgam district on Sunday evening.

According to the reports, suspected militants fired upon three non-local labourers in Ganjipora area of Kulgam, leaving two of them dead and another wounded, who has received firearm injury.

He said that the three non-locals have been identified as Raja Reshi Dev, Joginder Reshi Dev, Chunchun Reshi Deva—all residents of Bihar.

They said that the labourer identified as Chun Chun Reshi Dev, son of Teju Das of Bihar, was shifted to GMC Anantnag for treatment.

Police have launched a massive manhant to nab the attackers.