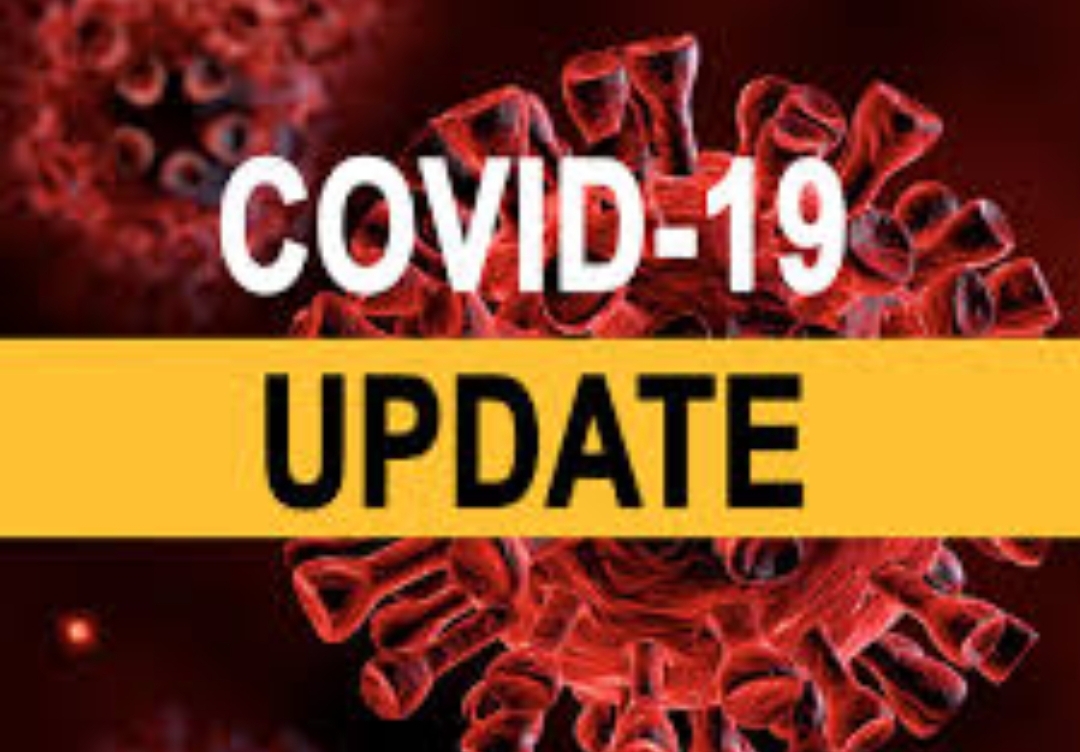 Srinagar: Jammu and Kashmir reported 70 new covid-19 cases even as there was no death due to the virus in the last 24 hours, officials said on Wednesday.

Among the fresh cases, six were reported from Jammu Division and 64 from Kashmir, taking the overall tally to 331855.

Moreover, 86 Covid-19 patients recovered during the time, 09 from Jammu Division and 77 from Kashmir, they said.

They said there was no new confirmed case of mucormycosis (black fungus) reported today. So far 49 black fungus cases have been confirmed in J&K, the officials said.

The government also informed that 63,941 doses of covid-19 vaccine were administered during the time in J&K.