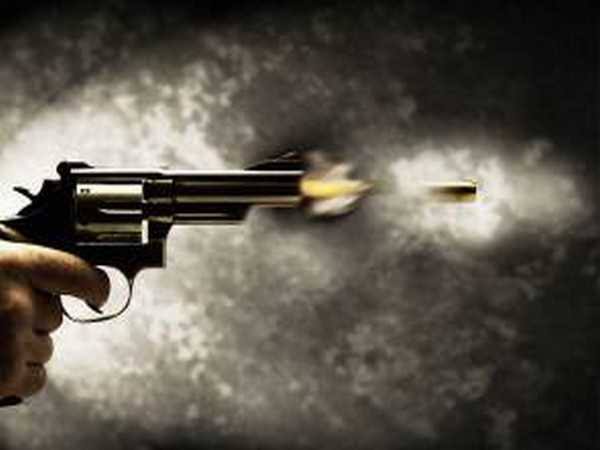 Srinagar: A constable of Jammu and Kashmir Police was on Friday shot dead by the suspected militants in Wanpoh area of South Kashmir’s Kulgam district.

Official sources said that the militants fired upon a police constable near Shamford School, leaving him severely wounded.

The injured police constable was shifted to the hospital, however, he succumbed to his injuries, they said while identifying him as Bantu Sharma, son of Nitin G, who was presently posted in Railway police.

The area has been cordoned off to capture the attackers.