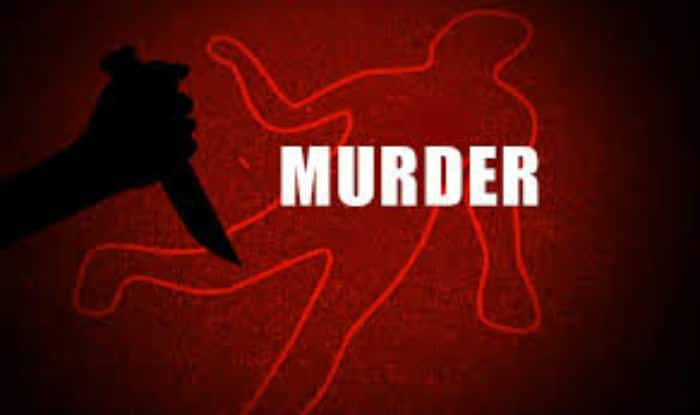 Kishtwar: Police on Saturday said that it has cracked a blind murder case in Kishtwar district of Jammu division.

In a statement, the police said that in yet another major achievement, Kishtwar Police has solved a bilnd murder case of one Smt. Neetu Devi wife of Lokesh Kumar resident of Horna Tehsil Mughal Maidan District Kishtwar.

The spokesman said that On 11th July of this year, an inquest proceedings U/Sec. 174 Cr.PC into the suspicious death of one Smt. Neetu Devi was initiated vide DDR No. 13 at Police Station Chatroo. The inquest proceeding was commenced when it came to know from the paternal side that the in-laws of the deceased lady were performing the last rites of the dead without informing to her parents. Initially, the in-laws of the deceased lady stated that the deceased lady has committed suicide by hanging herself. Still, during the course of the enquiry, some foul play into the matter was substantiated by the enquiry officer and, accordingly, the inquest proceedings was converted into FIR No. 51/2021 U/Sec. 302/IPC of Police Station Chatroo.

Keeping in view the sensitivity of the case, SSP Kishtwar Shafqat Hussain Batt-JKPS constituted a Special Investigation Team (SIT) under the supervision of Addl. SP Kishtwar Rajinder Singh-JKPS headed by Dheeraj Singh Katoch, Dy. SP DAR, a supervisory officer of PS Chatroo along with SHO Police Station Chatroo Inspector Sandeep Parihar. The SIT so constituted collected evidence, lifted some suspects for questioning and during the course of investigation & sustained examination of the suspects; it was established that the deceased lady Smt. Neetu Devi was murdered by her husband, namely Lokesh Kumar, son of Isher Dass, Gowash Lal (Brother-in-law), son of Duni Chand & Devki Devi (mother-in-law) with a dupatta & hands, he said.

Accordingly, based on investigation viz-a-viz statement of witnesses and other evidences, the SIT established the role of Lokesh Kumar (husband of deceased), Gowash Lal and Devki Devi (mother-in-law of deceased) behind the mysterious murder by strangulating the deceased lady. The accused persons, after committing the heinous crime, shifted the dead body of the deceased to a nearby Committee Hall and hanged it with a hook using Dupatta to pretend that the deceased had committed suicide, he said.

During the investigation, it came to the fore that the in-laws of the deceased lady wanted to get another marriage of Lokesh Kumar (husband of deceased) solemnised somewhere else. They carried out such a heinous crime in a planned manner. All the above-accused persons were taken into custody and presently are lodged in District Jail Kishtwar, concludes the statement. (GNS)