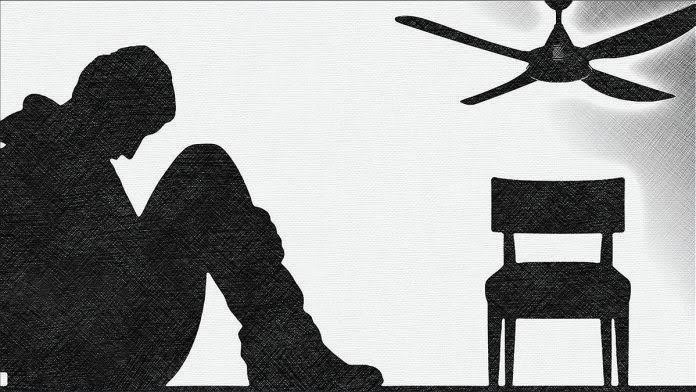 Srinagar: Government has sacked six more employees over alleged militant links, including for working as overground workers for the militant’s groups.

Two constables, as many teachers and a senior officer of the forest department and an employee in the R&B department, are among those sacked, they said.

Two of those removed from services are from Kishtwar district, and one each belong to Anantnag, Baramulla, Poonch and Budgam districts, the official sources said.
The government issued the order after a designated committee in J&K formed to scrutinise and recommend cases under Article 311(2)(c) of the Constitution of India recommended their removal from government service over militants links.

Earlier this year, the government had sacked at least eleven of its employees over the same allegations. (GNS)